The Tatra Mountains, often simply known as the Tatras, are a range of the Carpathian Mountains on the boarder of Poland and Slovakia. The Tatras cover an area of roughly 785 square kilometers, the majority of which lies within Slovakia. They are the highest mountain range within the Carpathians, and the highest peak in the range lies just north of the Slovakian city of Poprad. Though tall, the Tatras are a relatively small range, measuring only about 55 km long and 19 km wide.

Lying in Central Europe’s temperate zone, the Tatra Mountains boast a very diverse climate over their small land area. Temperatures can plunge down to -40°C during the winter months, and can rise up to the mid-30s during warmer months. Though it does get warm in the summer, the high peaks can remain covered in snow and ice year-round.

The Tatras are home to a healthy and diverse array of plant and animal life. Hundreds of species of plants, mosses, lichens, fungi, slime, and liverworts can be found from the peaks, to the slopes, to the valleys below. There are also a variety of mammals, birds, reptiles and amphibians that call the Tatras home. Some of the more notable species include the brown bear, red deer, wolf, marmot, and wild boar. 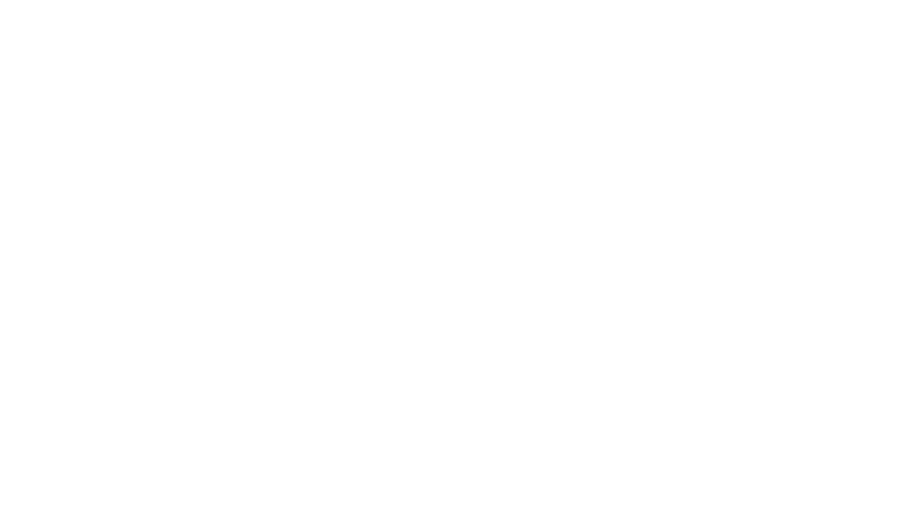 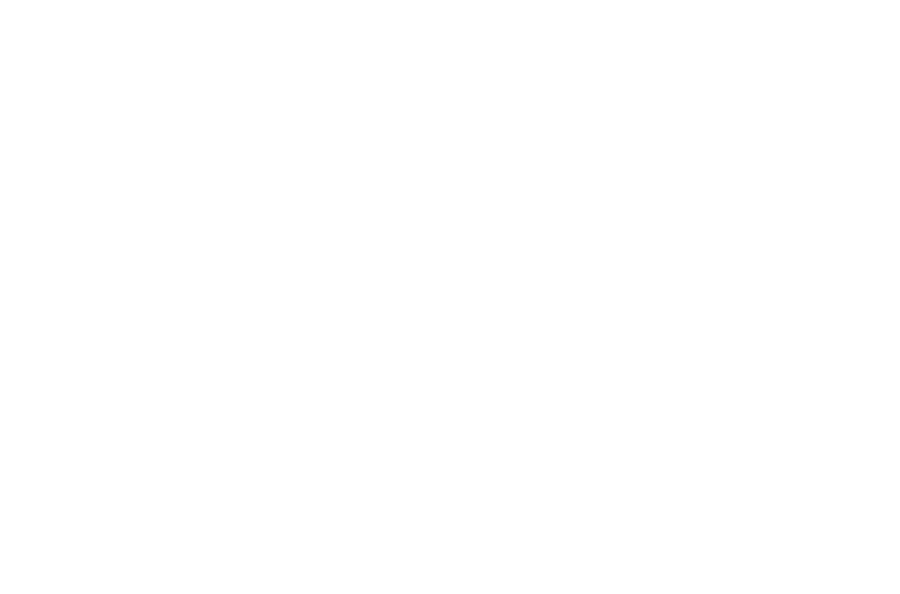 The beautiful variety of plant and animal life will hopefully not be going anywhere anytime soon, as the Tatras are a very well protected ecological area. Tatra National Park, Poland, and Tatra National Park, Slovakia work to ensure that the delicate balance of nature remains safe and unaffected by human activity. The Tatras are also part of UNESCO’s World Network of Biosphere Reserves.

Though much care is taken to preserve the Tatra’s environment, the mountains are still enjoyed by tourists and enthusiastically studied by researchers. They are easily accessible and popular for both summer and winter outdoor activities. Two popular resort towns within the Tatras include Zapkopane, which is often called “the winter capital of Poland,” and the town of Vysoke Tatry in Slovakia. If you ever have a chance to personally visit this beautiful mountain range, then you shouldn’t pass up the opportunity. 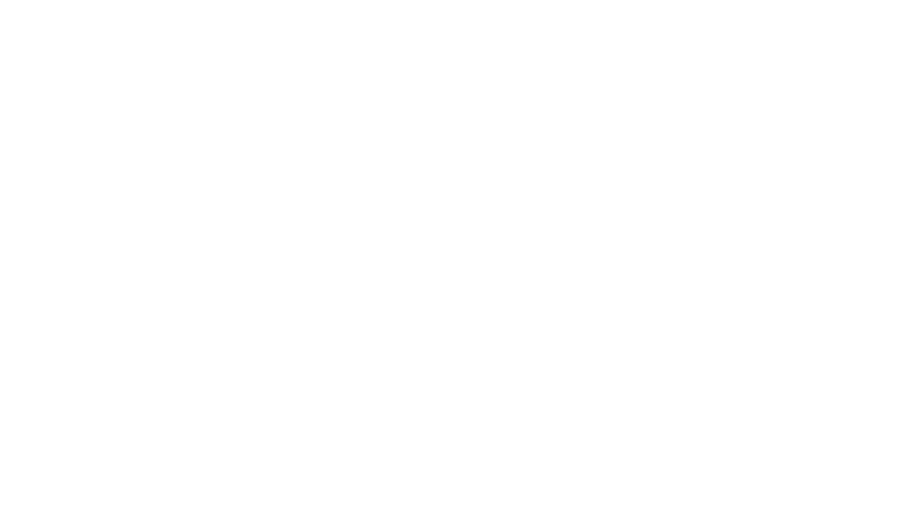