Afghanistan is an central Asian country which is in the center of conflict between western Countries and Terrorist organization. Now the many wars this country saw in the last 40 years are almost over, Afghanistan showing signs of improvement. A country which is largely based on agriculture produces finest nuts, dry fruits, melon, grapes and apricot in the world. It is Also produces World’s best pomegranates. But sadly it is also the home of 90% opium of the world. Opium cultivation contributes almost 12% to the Afghan economy which is actually not so good for this country. However this country has potential to become a major tourist attraction because of its history and geographically untouched places which every traveller and tourist desired. There are no. of places which one can go and lost in time. 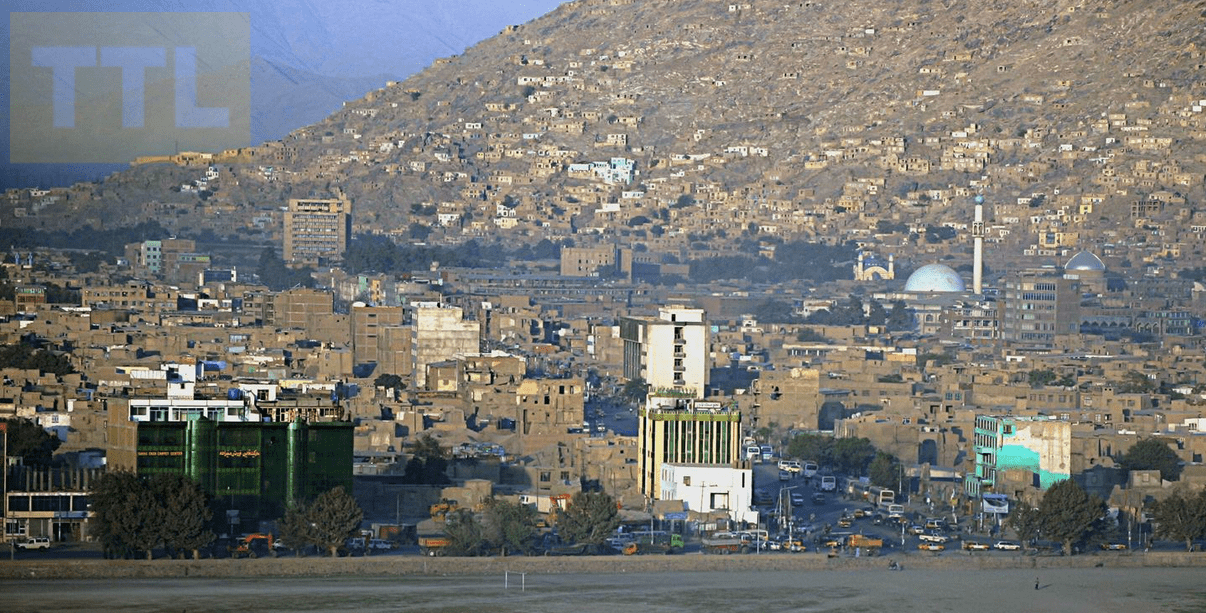 So with no further delay here are some places to visit in Afghanistan.

Must visit sites in Afghanistan

Band-e-Amir lakes which is situated in the center of Afghanistan at the height of 3000m in Hindu Kush mountain of Bamiyan Province. It is 250km from the capital city of Kabul and 75km from the ancient city of Bamiyan. It is also known as the Grand Canyon of Afghanistan. A series of six lakes seperated by the natural Mineral Deposit dams of Travertine forms Band-e Amir. Very few lakes in the world created by travertine likes formation and Band-e-Amir is one of them. 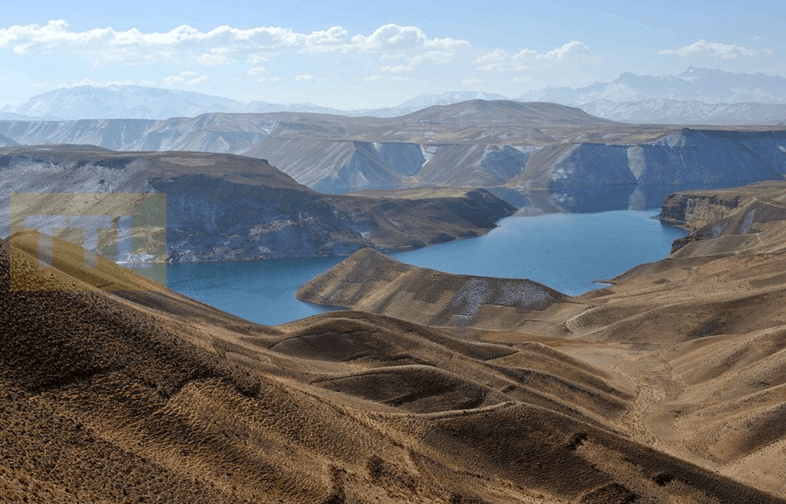 The Six lakes which created the Band-e-Amir Are:

Band-e-Amir was the first national park declared by the Afghan government in 2009. But still due to lack of maintenance and attention tourist poses a threat to ecology system of Band-e-Amir.

Two tall statue of Buddha were carved out in a cliff of Bamiyan valley dated back to 6th century. It is 230 km north east from the capital city of Kabul. The two statue of Buddha large and small were there before the Taliban insurgents dynamited it. Now the two empty carved caves are lies there without the Buddha. Though the figures of the two large Buddhas are almost completely destroyed, their outlines and some features are still recognizable within the recesses. It is also still possible for visitors to explore the monks’ caves and passages that connect them. As part of the international effort to rebuild Afghanistan after the Taliban war. 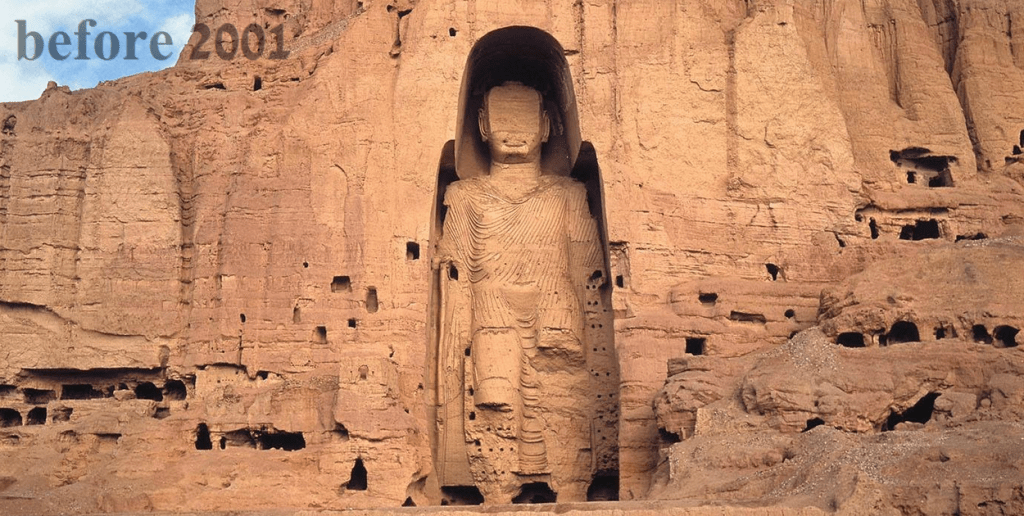 50 caves were revealed after the destruction of the statues. In some caves wall paintings were found dated back to 5th to 9th century. It is believed that paintings were painted by the Silk route travellers. 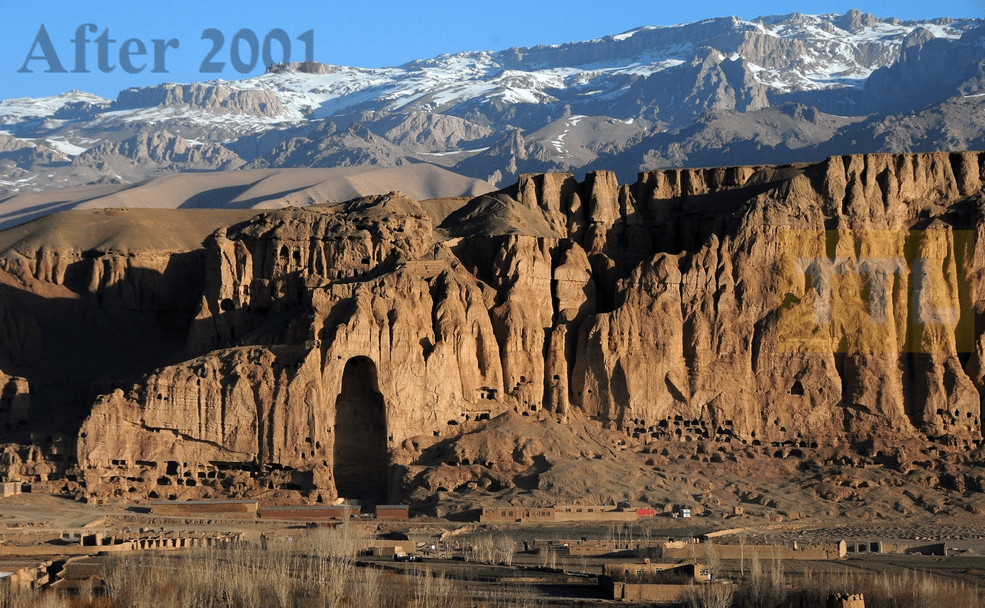 It is said to be restore in near future but when still undecided. A team of researchers are working on it.

Khyber pass connects Afghanistan and Pakistan via road and rail network. It has always been an strategic location for both the country. It was also used for trade between central Asia and south Asia. It is said to be the most important pass in the history. Located at 1100m two highways make their way through Khyber pass one for motor vehicles and other of traditional wagons which connects Kabul in Afghanistan to Peshawar city of Pakistan. 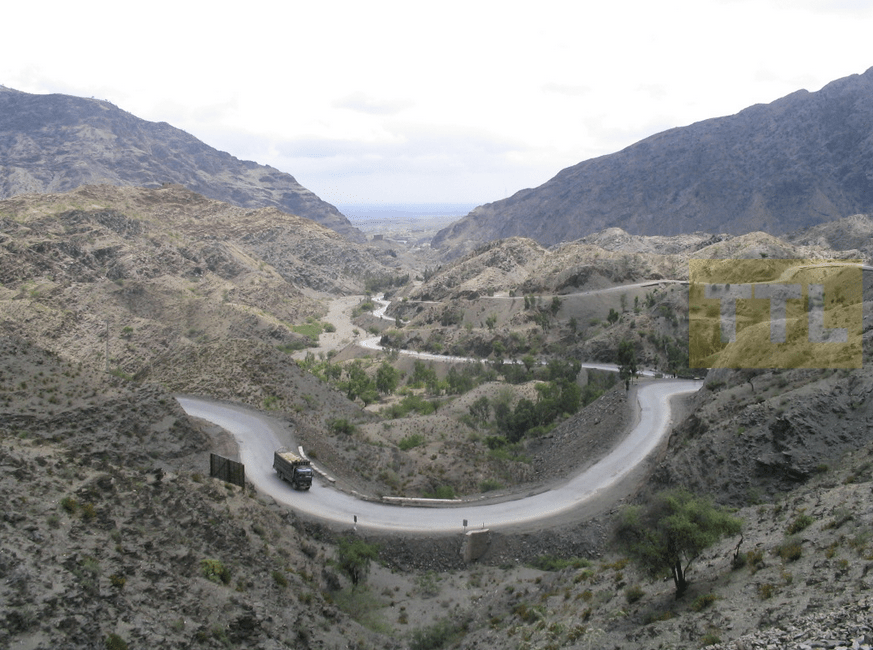 A railroad also crosses it which links Peshawar city to Afghan border. It was widely used by the US during the war.

Minaret of Jam is UNESCO’s world heritage site. It is located in the quite remotely isolated valley next to the bank of  river Harirud . Constructed in 12th century and still undamaged monument is 65m tall piece of Islamic architecture. It is the second tallest Minaret in the world. Widely known for its architecture and craftsmanship was looted by the Taliban and illiterate Afghans. 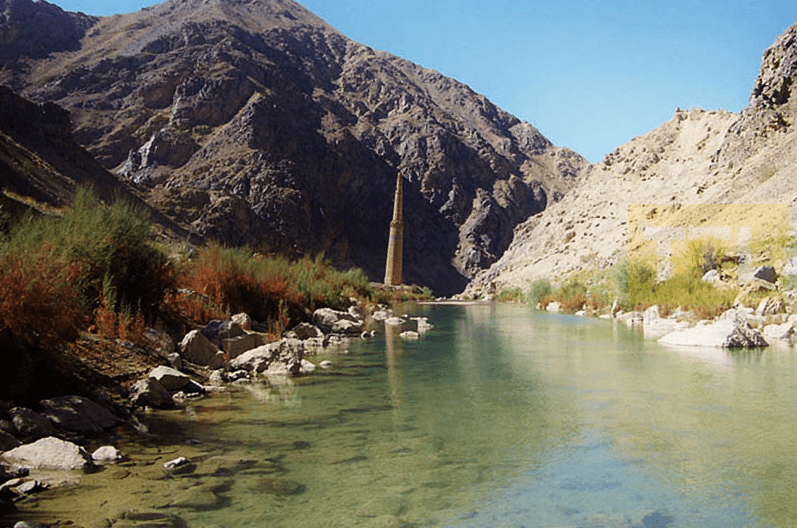 Purpose of its construction is still unknown to the world. It is 600km from Kabul and one must go there to see this magnificent tower.

It is without any question the most beautiful region in Afghanistan. The Valley is 100km from the capital city of Kabul, Panjshir Valley is known for its fascinating landscape and possesses great potential for trekking. The Valley, which goes for 100km to the Anjoyman Pass, has been the center of Afghanistan resistance against the invading USSR and the Taliban. 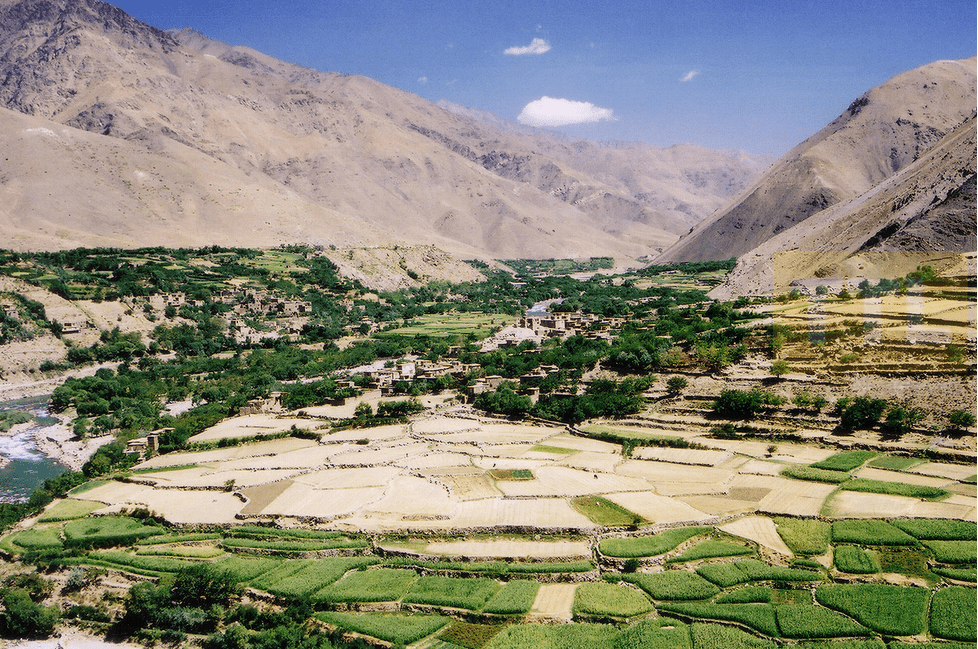 The Beauty of Panjshir and near to Kabul made it the top choice for the foreign tourists. When Afghanistan was on the tourist trail the local Afghans also come here to spend their weekends. Best time to visit the valley is during the harvest seasons of grapes and apricots. The hospitality of the valley people is amazing.

Tora Bora is well known place among foreign nationals. US bombed this place in 2001 during the invasion of Afghanistan, because it was known to be possible hideout of Osama Bin Laden leader of Al Qaeda. It mostly famous for its cave complex. It is situated 50km west from Khyber pass on Pakistan border. Tora Bora was famous holiday resort before Osama Bin Laden was heard. Now government is trying to revive this place again to boost their tourism.

So travel to Afghanistan to see these places by yourself and know it better and see how its looks in the real world. However there are few things you should know about the country, like: