Traveling the back roads of Czech Republic along the Austria border an art connoisseur will enjoy coming across a profusion of small roadside shrines and memorials devoted to Jesus and other saints, built as expression of thanks for being blessed, protected, healed, endowed, in memory of someone’s death, or simply as a gesture of good will. In Czech Republic these shrines are commonly referred to as „Bozi Muka, in literal translation meaning “God’s suffering. “ They were being constructed as early as in the 14th century, however, their golden period of construction begins with the baroque period, from 1600 to 1750, though they proliferated right up to the very end of the 19th century and as late as the period of the Czech “first republic,“ namely in the 1920s. The chapels and monuments were typically constructed along small country roads, forest trails, at crossroads and often under large and dominant ancient trees. Often a time these monuments were also being constructed by the wealthy as gifts to a village or to mark a site, and as their counterparts in Buddhist lands, where mani walls and stupas too were being built to gain merit on the judgment day. Some of the best opportunities for seeing these shrines can be had on the bicycle tours along the Czech Greenways Vienna to Prague and Salzburg to Prague. 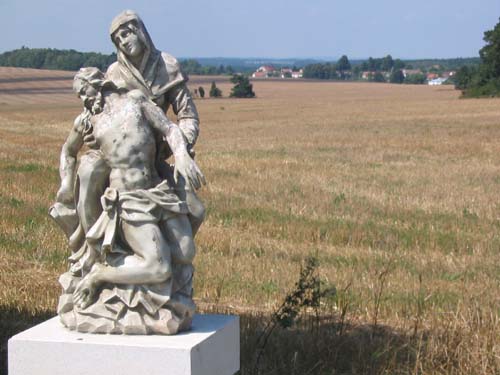 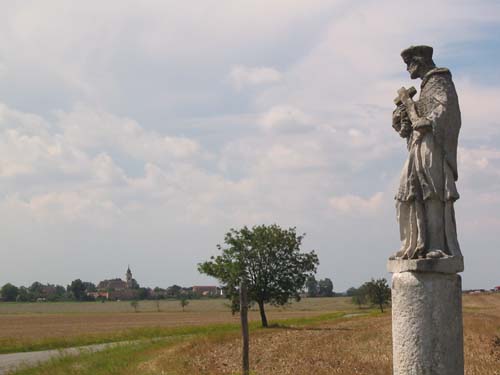 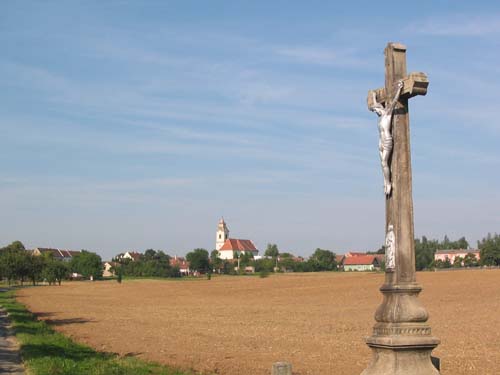 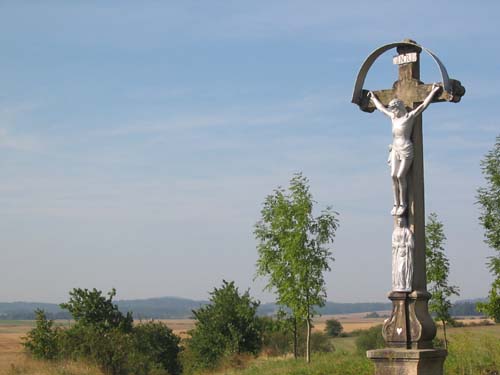 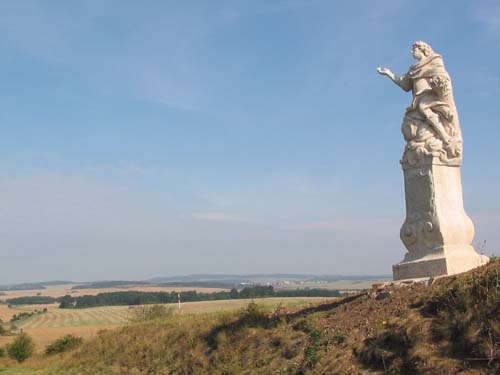 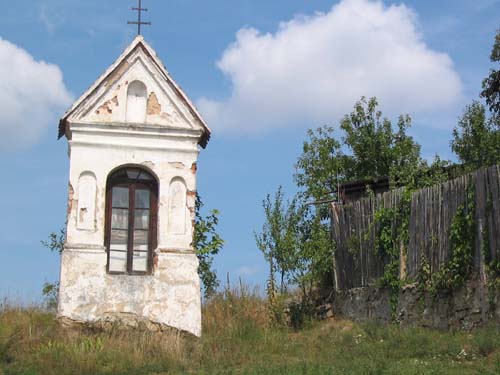 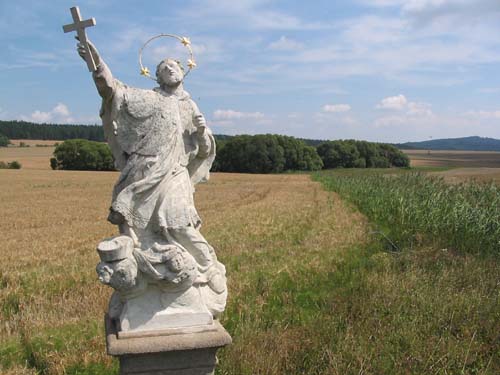 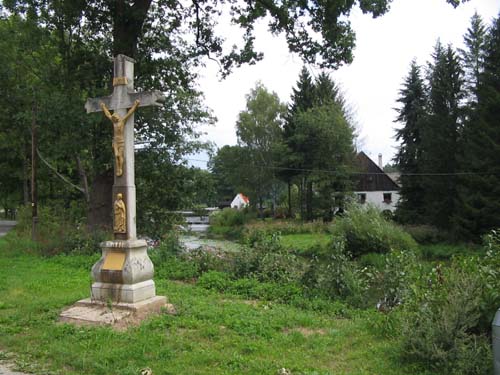 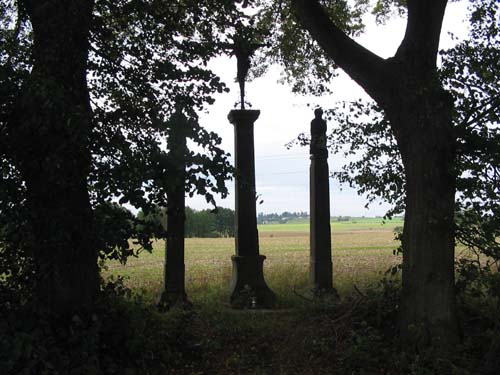