The largest city in the state of Rajasthan encompasses a world of history, beauty and royal magnificence. Also known as the Pink City of India, Jaipur was founded in 1727 and is credited for its planned and beautiful layout. The city was built in accordance with Shilpa Shastra, the science of Indian architecture. There are several historical monuments, forts, and palaces converted into luxury hotels in Jaipur that create an ambiance of unmatched splendor. Jaipur comprises 3 forts that have made for an excellent defense against enemies through many centuries and dynasties. Some of the forts that definitely call for a visit are:

Located 11 km from the city of Jaipur, the Amer Fort was constructed in 1592 by Raja Man Singh. The Fort is built in red sandstone and marble and graced by the charming Maotha Lake. With a deceptive exterior, the fort has within its perimetre the Diwan-e-Khas, the Sheesh Mahal and the Sukh Niwas. A beautiful amalgamation of both Hindu and Muslim architecture, the Amer Fort was a relaxing retreat for kings in the 16th century. 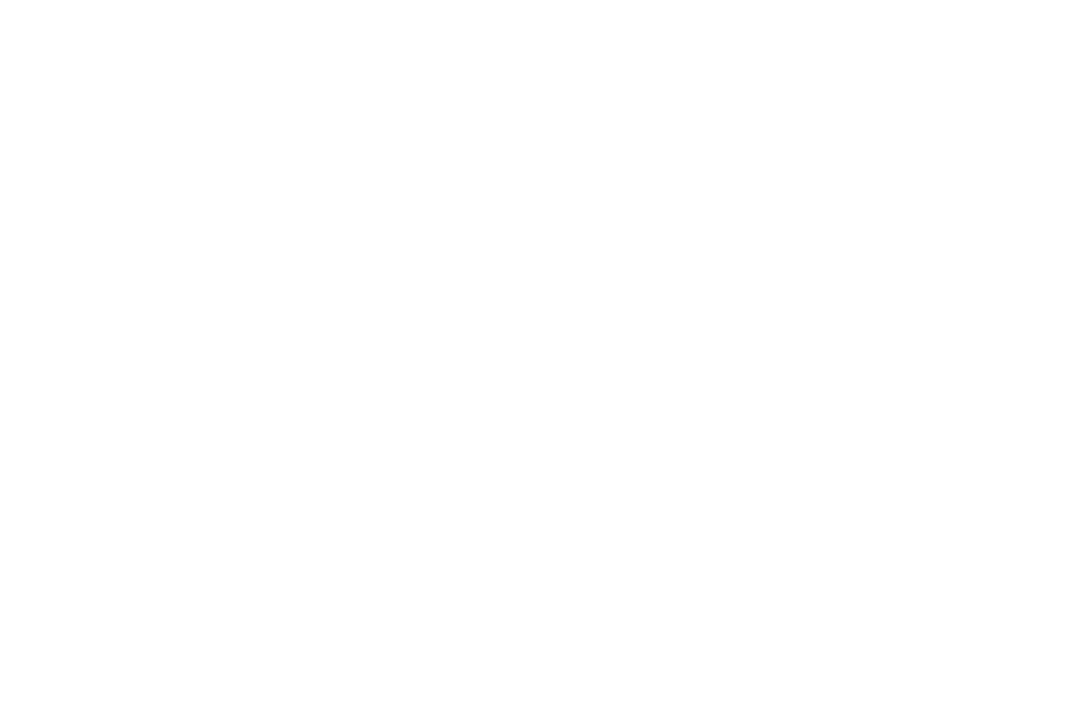 Located 14 kilometers from Jaipur, the Jaigarh Fort was built by Sawai Jai Singh II in 1726. The fort houses the world’s then largest cannon on wheels, a magnificent palace complex and an assembly hall of warriors. A museum and an armory are added attractions to this timeless fort that has captured the attention of tourists from across the world. An interesting anecdote relating to the Jaigarh Fort is that it has never been captured in battle and therefore, it is referred to as the Victory Fort. It is similar in structure and design to the Amber Fort. 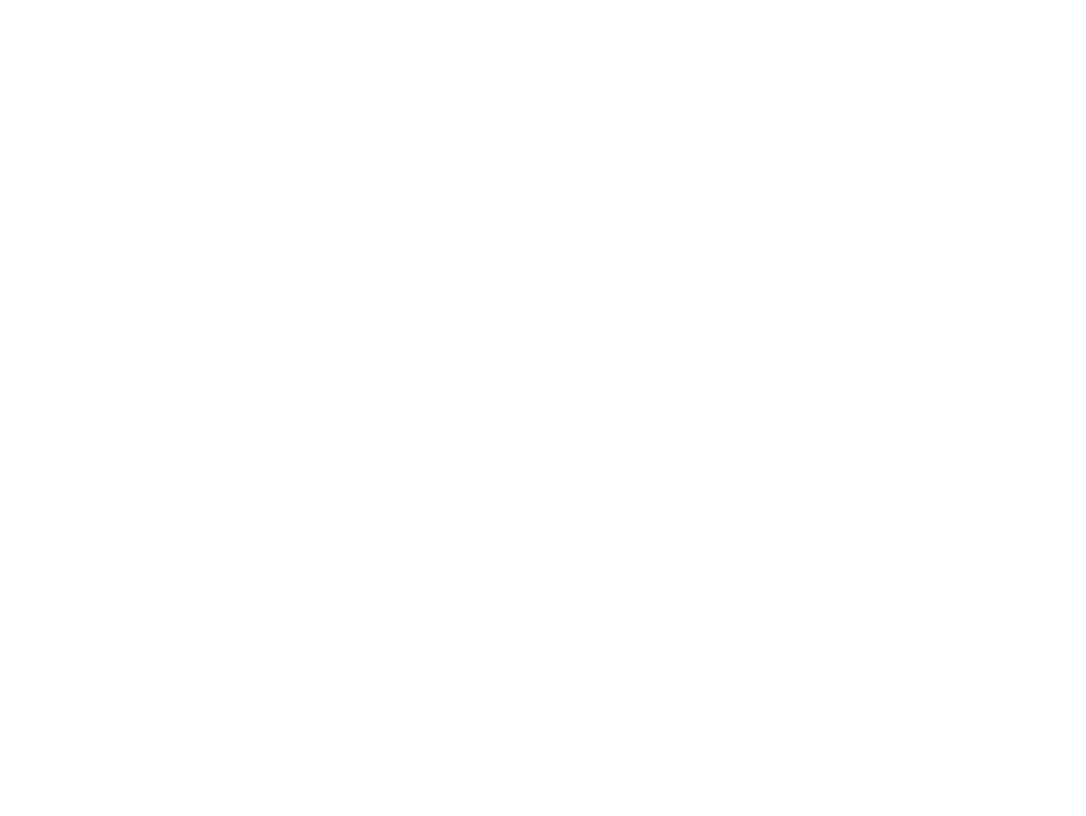 Originally called Sudarshangarh Fort, this fort was built in 1734 in the midst of the Aravalli Hills. Conveniently located only 8 kilometers from Jaipur, it is connected with the Jaigarh Fort. Indo-European architecture has allowed for a number of structures to be built within its enclave including the Diwan-i-Aam, where the king met common men and addressed their issues. Although never attacked, the fort has stood witness to several historical events and battles. The fort was later renamed as Nahargarh Fort that can be translated to mean ‘abode of tigers.’The fort offers stunning views of the landscape that surrounds this fort. 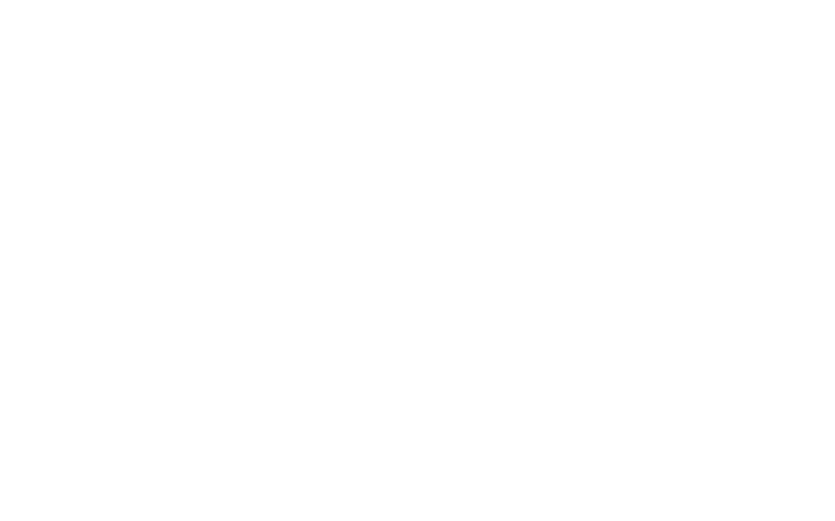