Amsterdam is the capital city of Netherlands, which is well known for its elaborate canal system, narrow houses with gabled facades, artistic heritage, legacies of its 17th century Golden Age and many more. Its Museum district actually houses works by Rembrandt as well as Vermeer at the Rijksmuseum, the modern art at the Stedelijk, and the Van Gogh Museum. 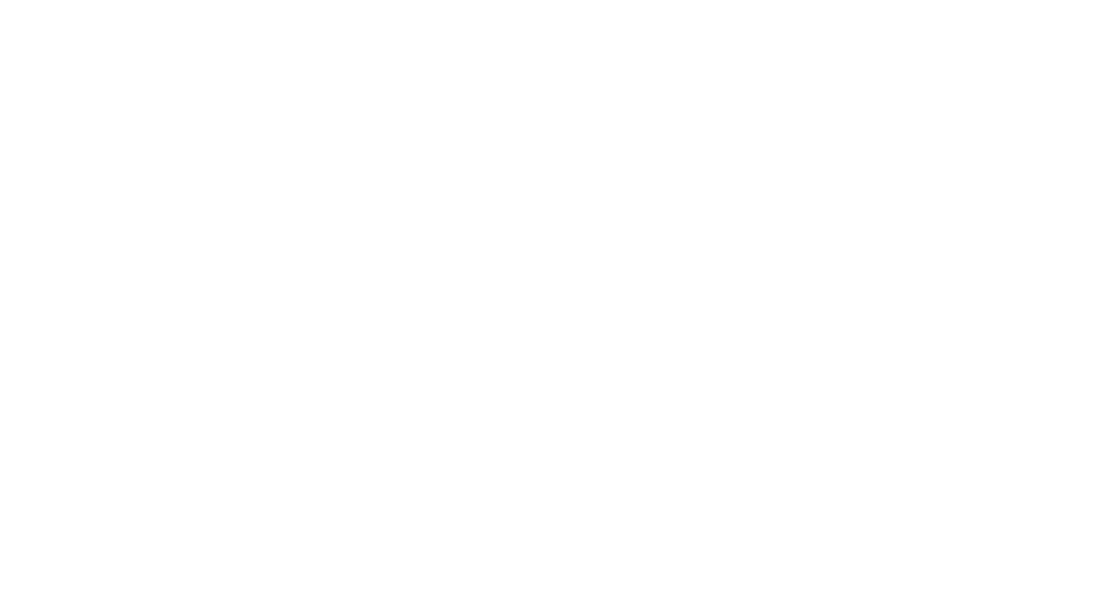 Amsterdam is an amazing tourist destination with fantastic Canals, Artwork, Museums, Festivals, Anne Frank House and Lifestyle. This means thousands of tourists stream in during certain specific seasons of the year. Amsterdam is a city that oozes charm and an easy-going appeal. Many Breath-taking sights ensure your visit is worthwhile weather you there for business or pleasure.

When it comes to accommodation, you can be assured that there is a vast variety of options available, allowing you to choose the one that suits your needs and budget best. Also, accommodation in this city comes in a wide range from luxury landmark hotels to those cozy boutique hotels that overlook the canal. Main City center is flooded with 5 star and luxury Hotels, Whereas Red Light District is famous for cheap accommodation in the city.

Where to stay in Amsterdam:

Most of the famous hotels for sight-seeing are normally located around the Dam square. For the entertainment seekers, they might prefer Red Light District or even Vivid squares of Rembrandtplein and Leidseplein. Those families with children and the museum seekers may as well prefer around Vondelpark. Some of the categories of hotels in Amsterdam include:

Amsterdam has got several landmark hotels that stand out above so many hotels in the town. It includes Amstel Hotel, Amsterdam Hilton hotel, and Okura Amsterdam hotel and many more. However Amstel is the best hotel in luxury. Amsterdam has a number of small and luxurious boutique hotels that are truly unique hence offering the visitors their true originality with legitimate comfort and also intimacy like Hotel Krasnapolsky, and Hotel Vondel and many more. 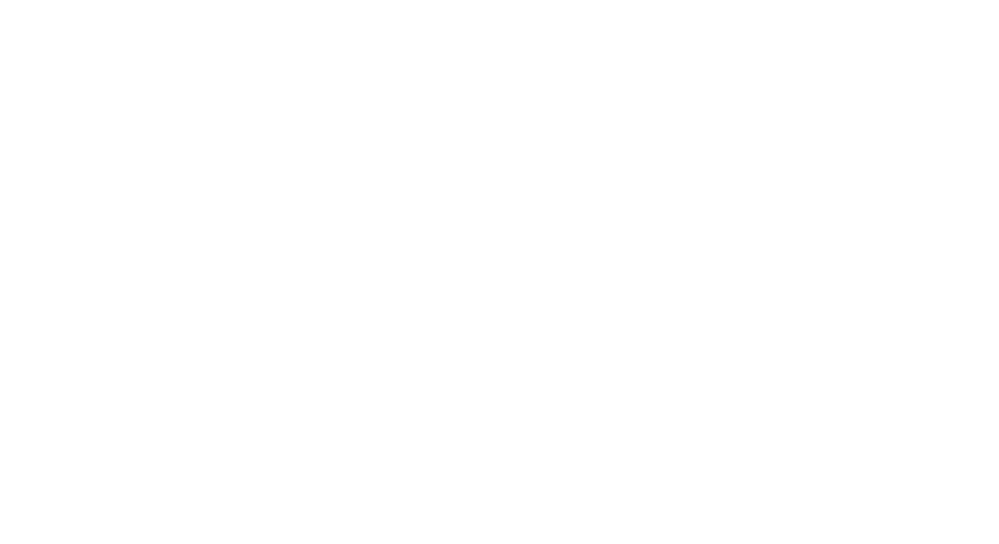 Unlike several other big European cities, Amsterdam actually offer opportunities for the visitors on low budgets. Despite being cheap, they give you more privacy and also peace. In Red Light district of Amsterdam many Cheap hotels are offering accommodation to tourist, but such hotels lack proper services. 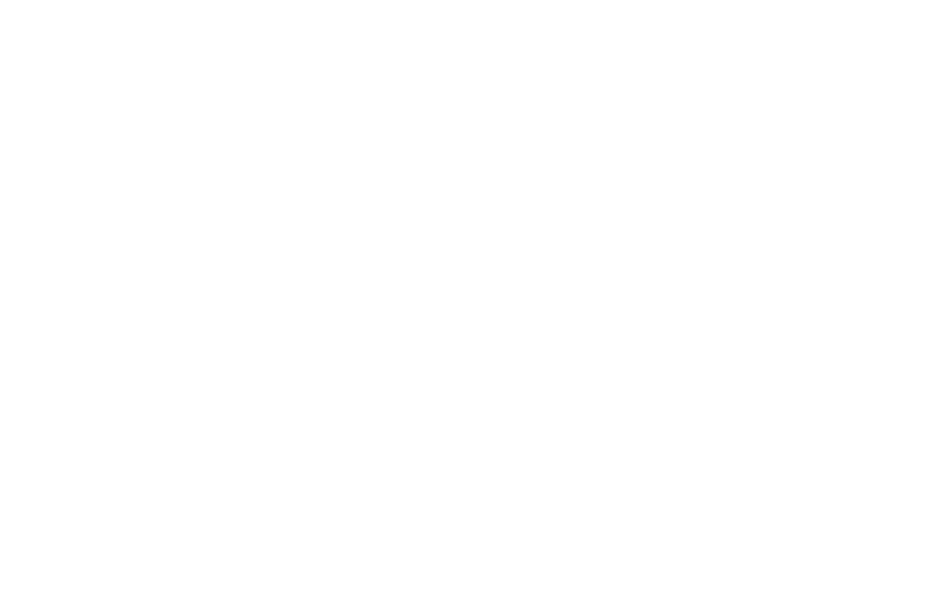 Geographic position of this city and its contact with some of its neighboring countries like Belgium, Germany and Luxemburg, Scandinavia area and France, strong links with U.K makes Amsterdam a very important business center. A number of hotels in the city like Amsterdam Hilton and Sheraton Amsterdam Airport hotel specialize in serving corporate travelers. 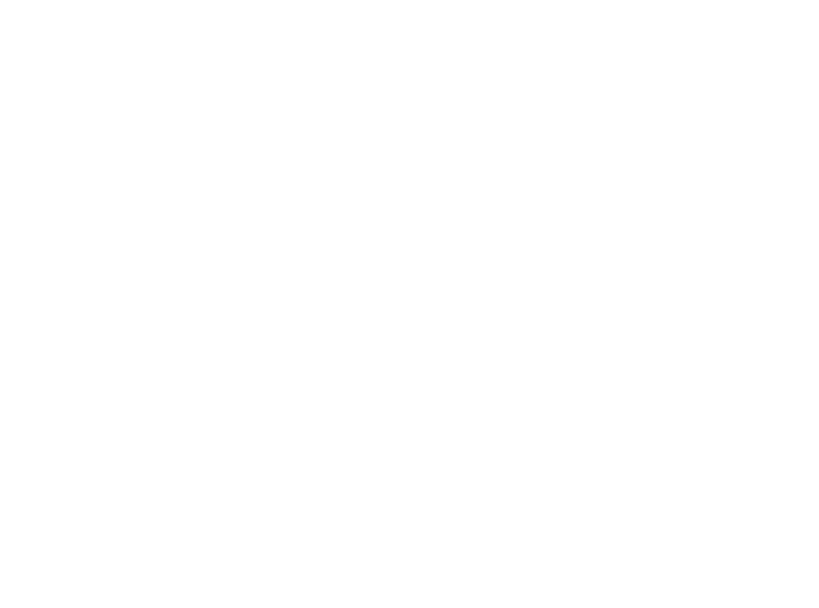 A holiday apartment in Amsterdam is definitely the perfect choice in case you wish to have more privacy during the trip. In fact, you may make yourself feel comfortable with a front door, bathroom and kitchen. In Amsterdam, there are several short-term rental apartments such as:

It’s situated 400 metres from Rijksmuseum and 350 metres from Leidseplein. It’s a self-catering accommodation that offers free WiFi access. You will also be provided with a cable TV and still a seating area.

Every apartment is located in the middle of this city throughout the most famous Nine Streets district and 650 metres from Dam Square. These apartments have got modern kitchen facilities as well as separable living rooms. Their living rooms include a flat-screen TV with additional channels, comfortable seating area and a DVD player. 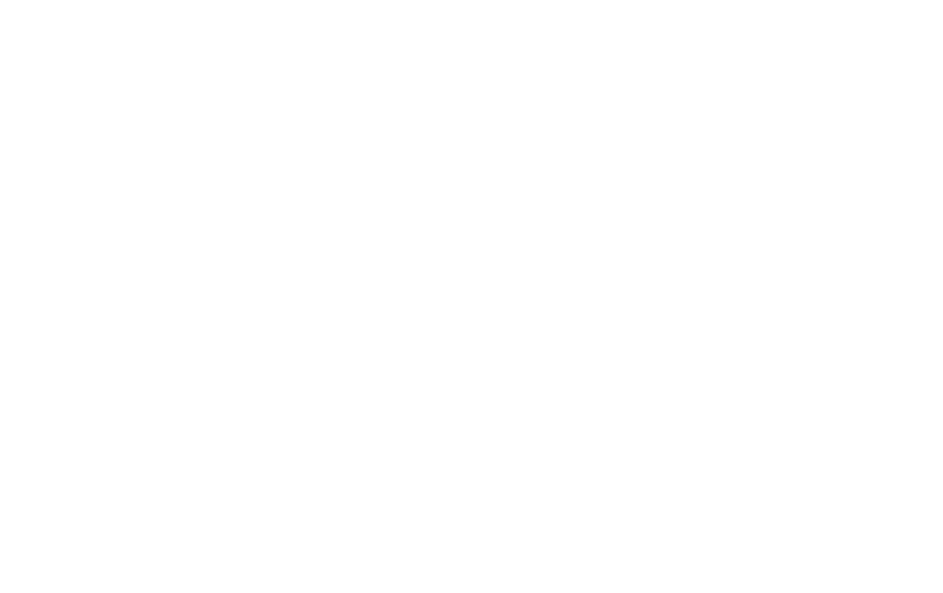 Amsterdam hostels are basically the cheapest accommodation that you will ever find in this city. However, you must be prepared for the lack of privacy as well as quiet, particularly when you need a room just for yourself. Youth hostels in this city offer housing where several people share the same room and bathrooms as well. 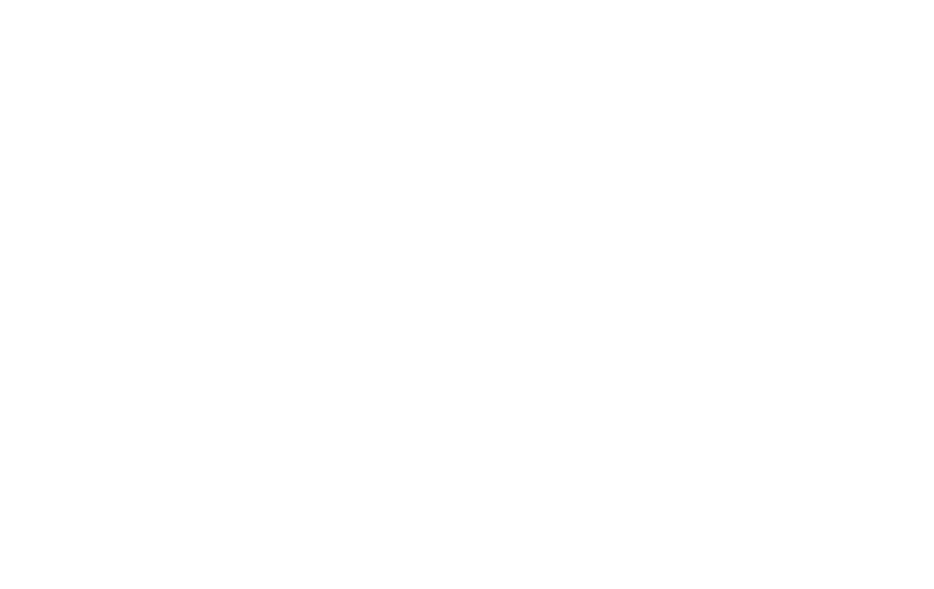 Many hostels also feature a common eating room, internet access, lockers, and some board and card games. Youth hostels are thereby a good option for the students and also backpackers on a limited budget. These hostels are also a very good place where you can meet some fellow travelers. These hostels are always busy throughout the year, especially on the weekends and also during the major events. You should therefore make a reservation in advance. Some of these hostels include Hostel Cosmos, International Budget Hostel, shelter Jordaan Hostel and many others.

This particular city is normally surrounded by picturesque canal rings. Initially, ships merchandize were unloaded in this city’s harbor to barges therefore bringing through Amsterdam canals to those merchants working and also living in town. Nowadays, about 2500 houseboats don’t sail. They are simply permanent moored along the city canals. Several well-maintained houseboats are normally parked on the canals in the middle of the city and may be rented for week-long holidays. If you are on a romantic gateway, There are over 60 Amsterdam houseboats for rent. 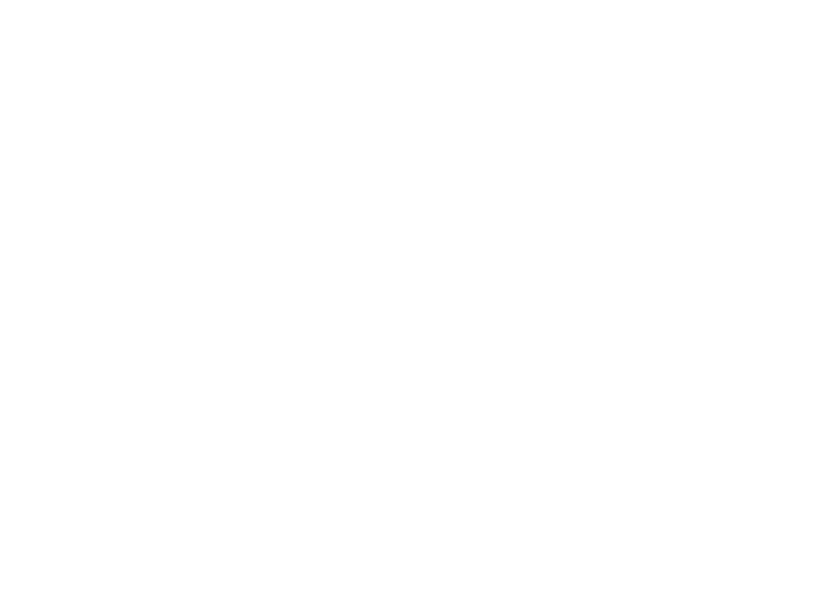