Nîmes is one of the greatest historic centers in the world with scattered Roman monuments all over it. They are actually one of the most preserved monuments in France. This historic center has a warm and charming atmosphere. Here are some of the top rated tourist attractions in Nîmes, France:

Also Known as Arena of Nîmes, it’s regarded as one of the most famous tourist attraction of Nîmes. It’s a great testimony; of the remarkable Roman heritage of Nimes practiced over the years. The Empire dates back to the first century after Christ’s death, and it’s located at the center of the town. The amphitheater is perfectly designed, and it can hold crowds with a lot of convenience with the seating capacity of 21000. The amphitheater has more than hundred and twenty exits without forgetting its embellished highly decorative half columns and pilasters. It was converted into castle and fortress during middle ages. Today it attracts millions around the globe and also uses for many live concerts throughout the year. 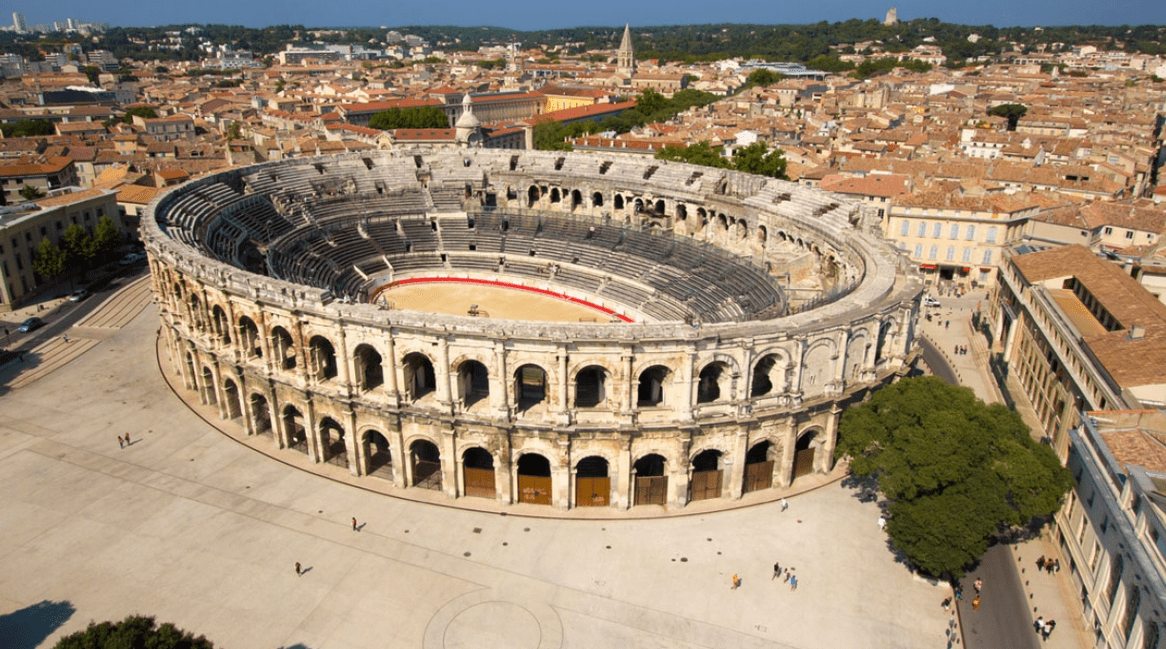 It’s a glamorous and peaceful garden (ALSO KNOWN AS THE GARDENS OF SOURCE) decorated with Baroque-style statues plus some great monumental vases. The gardens were an expensive project intended to embellish the e city of Nimes in the 18 century. The Gardens has many different levels. Visitors exploring the gardens come across the water pond and waterways eventually pitch across the ruined Temple de Diane. This enigmatic temple was possibly the part of an ancient bath complex, however its exact is not known.  The gardens are laid to the west of Maison Carree. 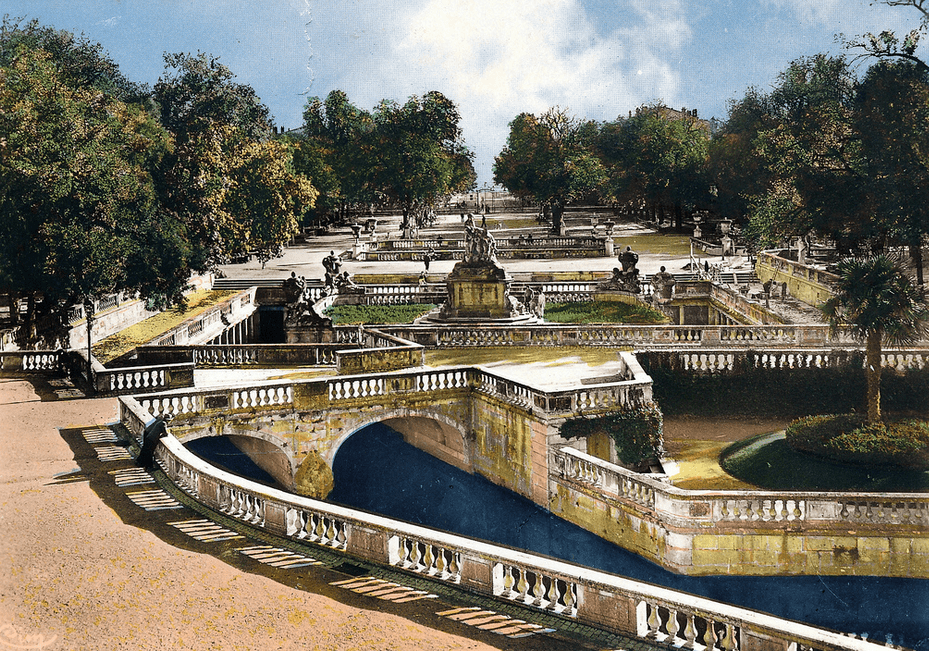 THE MUSEUM OF FINE ARTS

It’s a renowned museum that occupies a Neoclassical building built in the 1900’s. In French it is called Musée des Beaux-Arts. The museum of fine arts has some magnificent statues that are used as a welcome tip to visitors. The museum also has some great works done by a variety of cultures. It houses some 3600 artworks by French, Germans, Spanish, Italian artists.

Officially known as Cathedrale Notre Dame et St-Castor, Nimes Cathedral is a historic roman cathedral dedicated to Virgin Mary. It was built almost 1000 years ago and destroyed during the Wars of Religion. It was built entirely in 19th century. 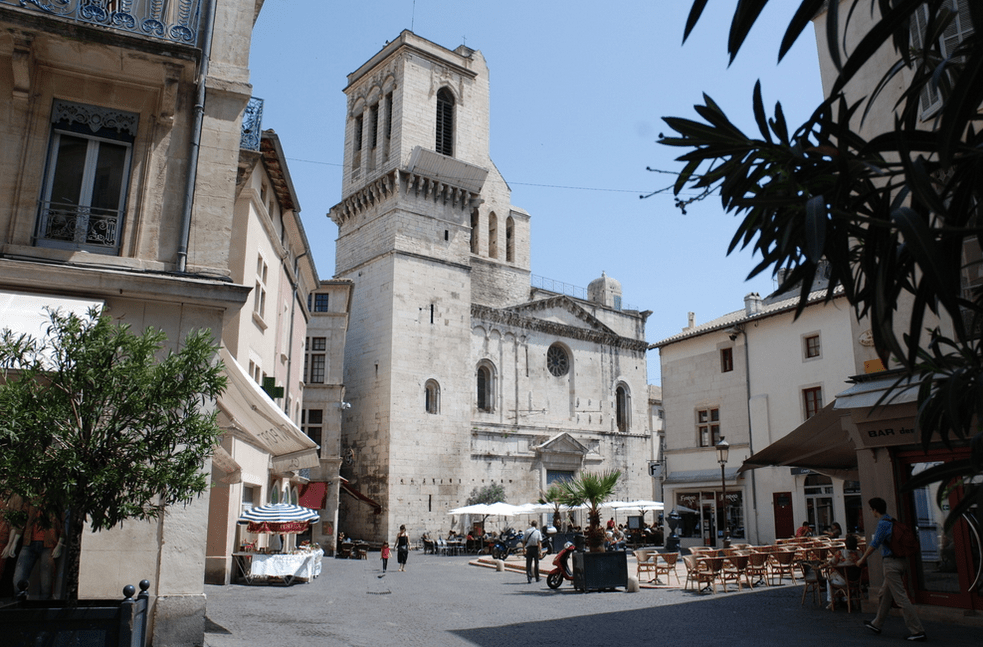 THE MUSEUM OF OLD NIMES

In French it is known as Musée du Vieux Nîmes.The museum is located in Aux Herbes, a warm public place that has many outdoor tables all over the. The museum is a symbolic representation of the peoples’ culture through artistic works like crafts and furnishes. It boasts the textile collection of early 19th century, as it was the center of textile during that period. The Fact is Nimes invented the Denim. The museum also has a blue-room dedicated to Nimes’ most famous cloth (Denim).

Musée Archéologique means Museum of Archaeology. It’s a fascinating insight to Nimes’ ancient. It’s known to complement most of the town’s tourist attraction sites. It has a great collection of prehistoric collections that are mostly focused on Iron Age pieces. These artifacts range from lamps to toilet items and bronze.