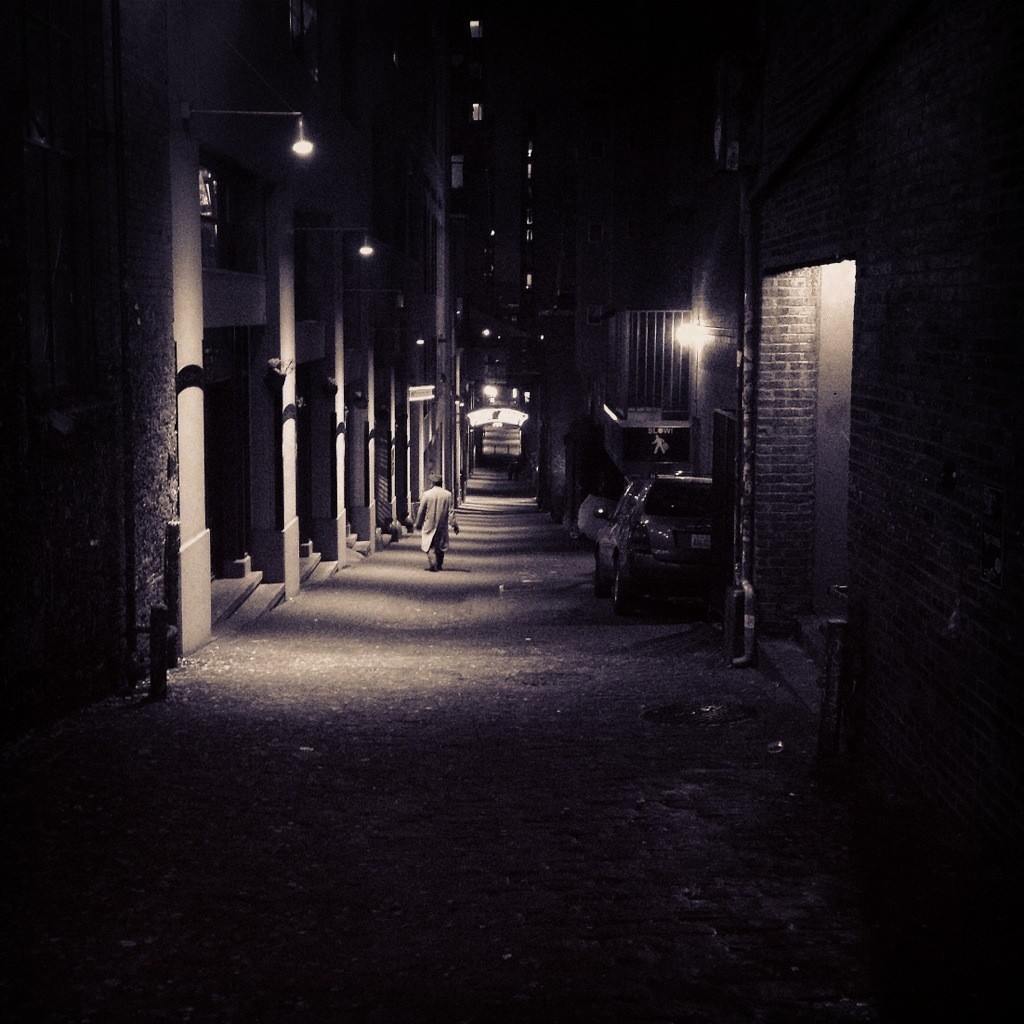 We had not yet found Mahfouz’s house but we were very willing to keep following Ahmed. Turning down a narrow lane, Ahmed suggested a visit to his friend who owned a box “factory”. When we arrived, his friend was standing on the street in front of an ancient wooden double door secured by a lock probably used since the days of the Crusaders and Saladin. In an instance, we were judged potential customers and he became the salesman. He greeted us warmly with the now familiar palaver, where are you from, is this your first trip to Egypt. Which continued with no obligation to buy, but please just look at what I do? He pulled out a large antique key, opened the lock, and threw back the doors to reveal his “factory”, the size of a small closet. He must do his work on the side of the street. The boxes were for the tourist trade and we had been seeing them since we arrived. His part was to sand the raw wooden box and then pass it off to another “factory” to inlay woven strips of plastic, mother of pearl, or bone. He warned us to be careful that many souvenir shops called the plastic strips mother-of-pearl and charged more. Because we were a friend of Ahmed, he wanted to give me a finished box, which he assured me was mother of pearl. This was not the first time a merchant offered us a gift but it must be part of a sales ploy. We declined his offer, thanked his for his time, looked to Ahmed and we walked off. Was it beginning? Were we, the tourist, being played?

These small streets were like a maze and with one more turn, we found ourselves in front of his brother’s shoe “factory”. We walked through a narrow dimly lit hallway littered with scraps of leather and found his brother in the middle of a small room. He was supervising his only worker, a man sitting behind a treadle sewing machine stitching together various pieces of leather on the way to becoming a sandal. Crudely, handmade sandals, for the local population, had been piled up in one corner and the other corners were filled with parts, which they must buy from someone else. Extending traditional Egyptian hospitality, the brother greeted us very cordially and with Ahmed translating, we declined his offer of a glass to tea. The brothers chatted as we watched the worker complete a pair of sandals. Thankfully, no one asked us to buy a pair. Even though Ahmed was overstating the use of the word “factory”, we were becoming enthusiastic followers wondering whose workshop we would visit next.

Back in the passageways, we saw tailor shops, also consisting of one man behind a sewing machine and notion shops selling threads, needles and whatever else these cottage industries needed.

For someone who was supposed to busy with his studies and music, Ahmed was turning out to be a man of many friends. One more turn down a narrow alleyway brought us to another friend, the artist. We entered a building and in the dimly lit vestibule found the stairs and started walking up. After several flights, we entered a small art gallery. Once again we were greeted cordially and once again declined the offer for tea. The artist, born in Sudan, spoke excellent English and proudly pointed out the page in the Eyewitness Travel Guide that recommended his art as something worth buying. Having passed up boxes, sandals, spices, and suits, I succumbed and soon we were walking back down the steps with a painting rolled up in a small tube.

We began walking again but I wondered what happened to Mahfouz’s house? Then he stopped and we found ourselves standing in front of an old, apparently abandoned house. This, he told us, is where Mahfouz once lived. Rising to four stories, this building was certainly the grandest one on the street and a perfect example of traditional domestic architecture for the well-to-do.. A triple arcaded colonnade covered the façade and the walls were composed of striped layers of beige and pink stone. Over hanging wooden eves projected from the roof, supported by decorative iron brackets. Projecting on to the street from an upper floor was a wooden balcony enclosed with lattice work screens. These screens have a practical purpose, allowing a breeze to flow into the house. But they also serve a more important social or religious purpose, it allows women to look out without being seen. These balconies are called mashrabiyyas in Egypt but can be found in other Muslim countries and also in Hindu societies where the men are busy guarding their women’s virtue.

Looking down the alley, I saw the pizza restaurant, but having enjoyed the walk so much I did not bother to think why we just did not come here first. We were so thankful to him for showing us such a good time that we gave him a sizeable tip, saying we hoped this would help him further his education. He thanked us and left us feeling very good with ourselves.

Back in the hotel that night, I took out the Lonely Planet and began reading the section about annoyances and what scams to avoid. There was a section advising the reader to beware of the charming young man who tells you that something is closed and then invites you to a coffee house for a cup of coffee and an opportunity to meet his friends. Was our young friend a scam artist, was any part of his story true? Instead of a musician, was he an actor playing out a well rehearsed scene and now looking forward to his next performance. Actually, I knew of the alleys from the books I had read and was happy to see this life style “in situ.” Ahmed remained a very personable, polite young man and a first class tour guide. If this was a scam, he did it with style and grace. Most importantly, we would not have walked there without him. He also explained the dark stain and the scabs we had been seeing on men’s foreheads was the result of years of prostrating themselves and touching their heads to the ground during prayer. He told us the more religious ones hit their head on a stone, resulting in these marks. That answered a big question. But I still wondered if that was really Mahfouz’s house?