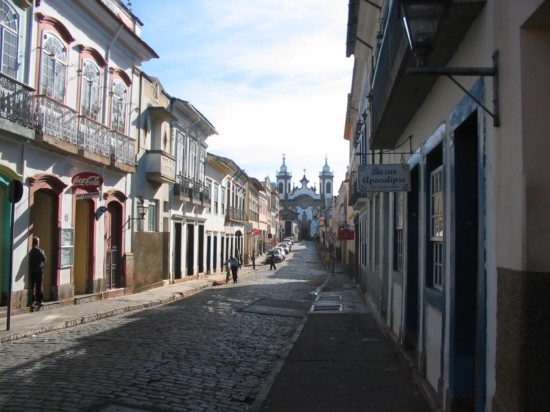 Adventure, natural wonders and a dreamer’s paradise are some of the words that can best describe a tour of Latin America. Spending a few weeks travelling in the South American continent was not only thrilling but a rewarding experience for me. My idea of a Latin American tour never really comprised of visits to the popular tourist spots – it was all about delving deeper into the culture, language and people of the countries I visited. Argentina, Chile, Panama, Guatemala, Costa Rica and Brazil – tours to every country was an enriching experience. Of all the Latin American countries, the one that I probably can never forget is Brazil.

My Brazil tour was nothing short of an enigma, with surprises in store at every place of my visit. Brasil or Brazil is the largest South American country that has everything from football to Carnaval on the offing. The colorful city life of Rio de Janeiro, Salvador, Recife and Olinda, all the highlights of a classic tour of Brazil, made me fall in love with the country. The rich cultural heritage of Pernambuco and Bahia, the unexplored Amazon rainforest and natural extravaganza of Iguaçu Falls left an indelible imprint on my soul. 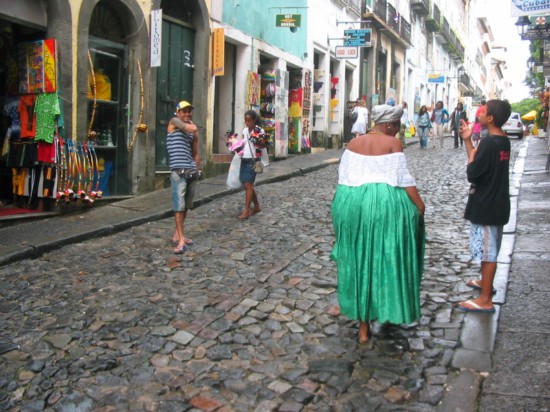 The charm of the Brazilian cities is accentuated by the presence of vast coastline. The golden beaches present a breathtaking view of the sea. A major part of my time during the stay in the cities like Rio De Janerio and Sao Paulo was spent either enjoying a lazy stroll on the beach or playing beach volley ball. A visit to the Floresta da Tijuca or Tijuca Forest was an amazing experience as I was really interested to know how skyscrapers and a forest can co-exist in an urban setting! The three overwhelming sights at Rio are of the Sugarloaf Mountain, the Corcovado, and the sweaping panorama of the Copacabana and Ipanema beaches, with the peak of Dois Irmaos as backdrop on the south and the sparkling lights of Niteroi on the far side of Guanabara Bay to the norht. Above all the towering statue of Christ the Redeemer atop Corcovado simply captured one’s senses!

In the north, along the coast, the bright and colorful colonial architecture of Brazil and heritage of Salvador thrive. The state of Bahia, located perfectly on the mouth of the huge bay of Todos os Santos, needs to be sampled for its Afro-Brazilian rituals, customs and traditions. With vibrant culture, exquisite colonial architecture and last but not the least the mouth watering cuisine of Bahia, the cobblestone streets of Salvador just deepened my love for Brazil. 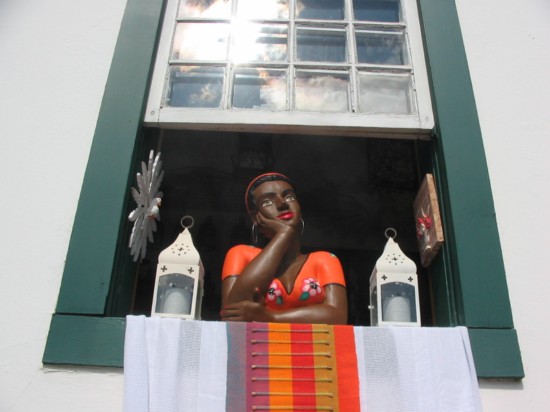 A visit to Manaus, the chief port and heart of the Amazon basin, marked the close of my Brazil tour but not before I had got a taste of the monumental river. Visiting Manaus, one gets to experience one of the major attractions of a tour to Brazil-  a visit to the amazing Amazon rainforests that stretches over six countries. I got as close as possible to nature by taking small boat tours to the interiors of the forest. The outings leave one spellbound by the beauty and biodiversity of the Amazonia.

Samba, Carnival, lip-smacking Brazilian seafood, Christ the Redeemer, Amazing Amazon, great beaches… Do you really need more reasons to include Brazil in your next trip to Latin America?