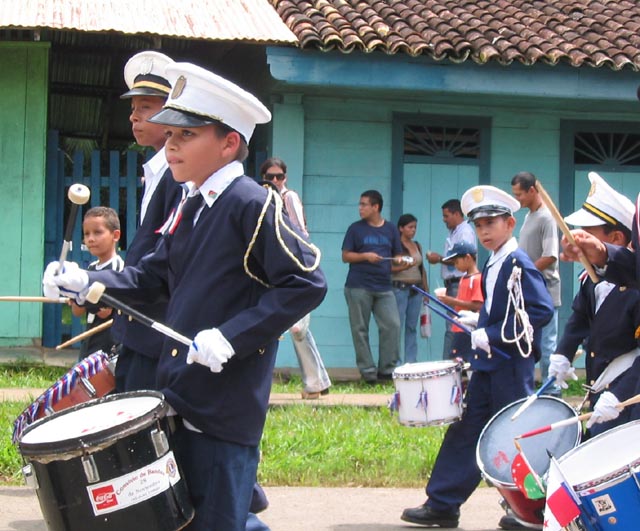 Panama was settled by the Spanish in the 16th century and it was not until 1819 that Panama declared its independence from Spain. It then joined Simon Bolivar’s Republic of Gran Colombia, a federation made up of Venezuela, New Granada and Ecuador, that dissolved some eleven years later when subsequently Panama became a province of New Granada, later to be renamed Colombia. This was an unstable relationship that lasted seventy three years until finally on November 3, 1903 Panama broke off from Colombia.Â  The US navy prevented the Colombian military from sailing to Panama and an assault overland through the Derian Gap, the deep jungle between Panama and Columbia, was impossible. Panama became a new republic. November 3, the Separation Day, is celebrated all over Panama as the Independence Day from Columbia, and with zest where even small communities organize parades teeming with dancers dressed in traditional Panamanian clothes and school bands. 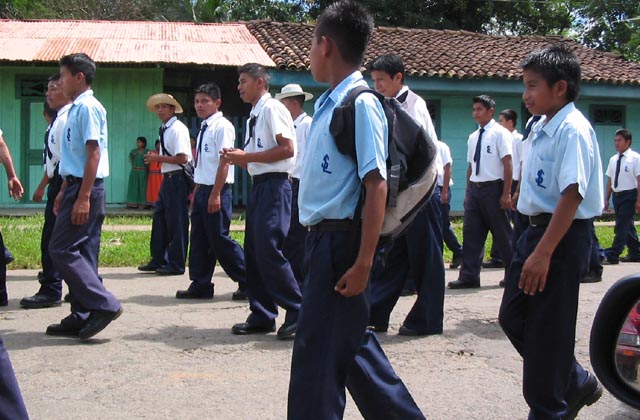 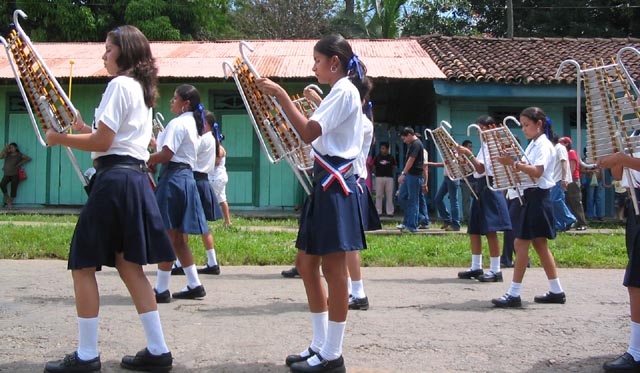 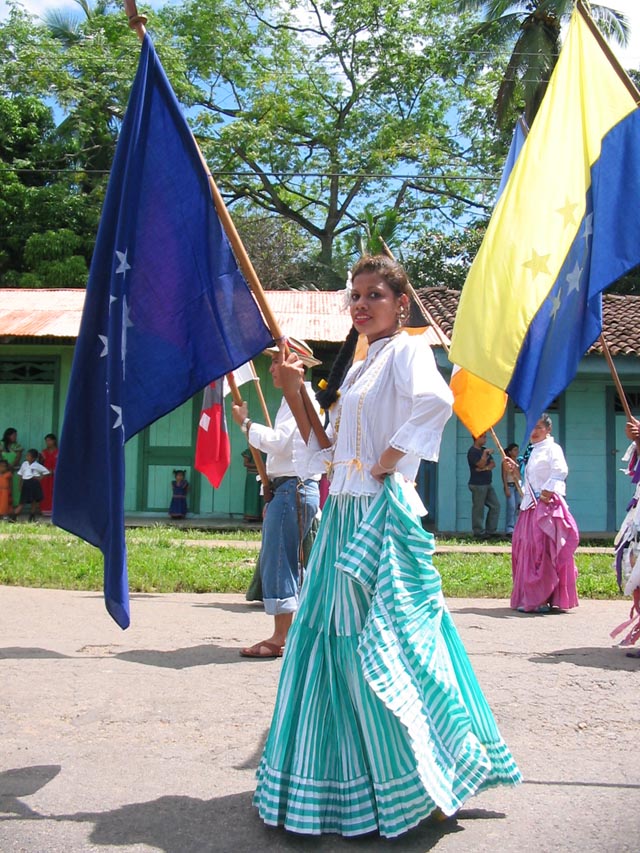 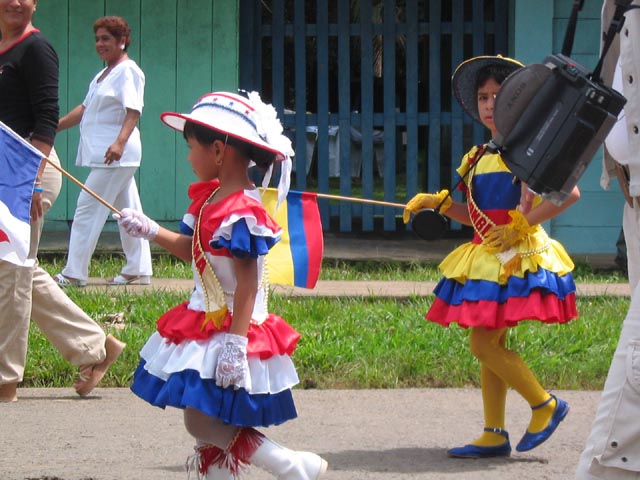