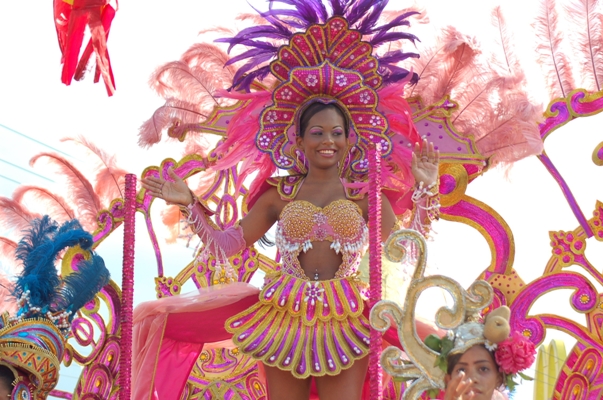 Today conclude the carnival celebrations in Panama that have been in progress since Friday. The festivities started with the Coronation of the Carnival Queen and from then on it’s been five days and nights of non-stop partying all over Panama. The most lavish and traditional festivities are known to take place in Las Tablas on the Azuero peninsula, that is believed to produce the most ravishing Carnival Queen, show off girls with the most stunningly embroidered or appliqued polleras, and display the most creative floats. Las Tablas is considered to be the best place in the country to celebrate and experience the carnival. 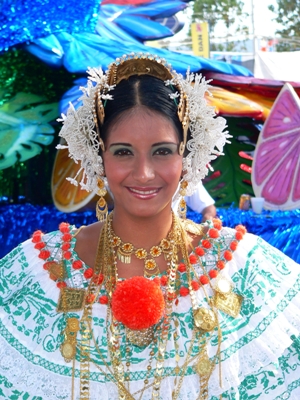 During the day the “mojaderas” water is sprinkled on carnival participants in the streets, in the afternoons the parades take place, and by night the Seco, the white cane spirit, flows and dancing to the latest Reggae, Soca and Merengue continues until dawn in the toldos and bohios, the open-air dance halls, all throughout Panama. Panama’s Carnival is the same as New Orleans’ Mardi Gras and their counterparts in Rio and elsewhere in all Latin countries are a modern version of the old Roman Lupercalia. 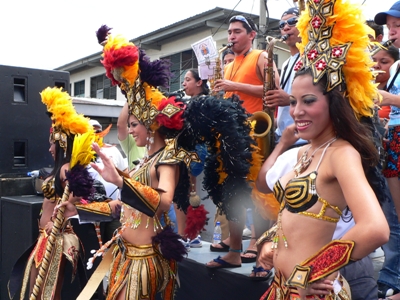