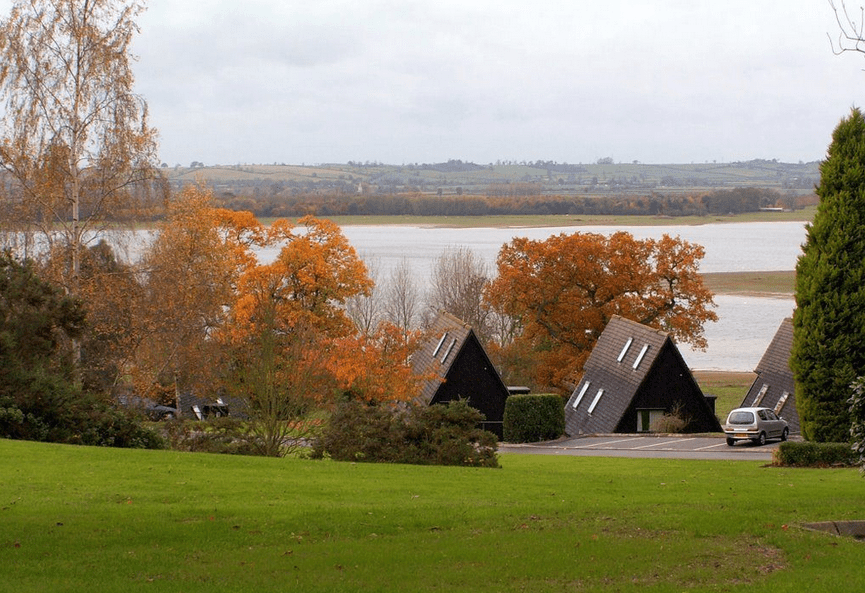 If you own a timeshare, there’s a very good chance that you’re trying your very best to get rid of it! Thousands of people bought into a timeshare in years gone by without really knowing the ins and outs as to what they were sinking funds into and others bought having been pressured into it by salespeople. As such, fast forward to 2015 and it’s safe to say that many want out. Unfortunately, however, it’s not quite that easy and selling (or even giving away) a timeshare is rarely as easy as it sounds, sometimes near on impossible.

With that in mind, timeshare owners have, in recent years, become the victims of a whole number of scams and fraudulent actions, often to different degrees. All are, however, generally aimed at encouraging those who want to sell their timeshare to pay a fee to ‘get out’ of it, something which, as you can imagine, never materialises. With this in mind, we wanted to take a look at a number of the most common timeshare scams doing the rounds at the moment, something which we’ve put together in conjunction with the Timeshare Consumer Association.

The most common timeshare scam currently doing the round is that where a cold call offers a quick and easy ‘exit strategy.’ In many cases, most wouldn’t be receptive to a cold call, however when it seemingly offers a solution to get rid of a costly timeshare burden, ears start to pick up which usually wouldn’t. Of course, this is why fraudsters and scammers have started to target the timeshare industry and are, at best, playing on the desperation of many.

The usual scenario is that the cold caller offers to arrange a sale of the timeshare on the owners behalf and even goes so far as to send the details of the buyer including their name, address and even passport details. To the timeshare owner, all seems above board and they proceed. They’re asked to sign a release form and a few weeks later, receive confirmation of the successful transfer and sale. They’re then asked to pay the ‘arrangement fee’ to the company in question and part with often anything up to £5,000. All seems good and the timeshare is forgotten about or it’s exit even celebrated.

When it comes to the time of year for paying resort fees, the usual invoice lands on the owners doormat and it suddenly clicks. There wasn’t ever a buyer and the whole thing was simply and unfortunately nothing but a scam. The original owner still owns the timeshare and resort fees are still owed, despite a large arrangement fee having been paid.

Whilst there’s other timeshare scams currently doing the rounds, this one is still the most common and used by a number of fraudsters. Our best piece of advice is to always treat offers like these with caution and never arrange to do a deal simply from a cold call. If something is too good to be true, it probably is, especially when someone, out of the blue, offers to take a timeshare away from you for a fixed fee!

Looking For A Fantastic Night Out In London?