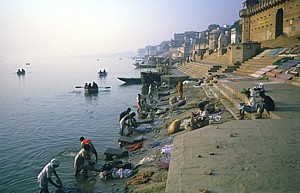 Varanasi known to the devout Hindu as Kashi, is said to have been founded by Shiva, Lord of the Universe, and destructor of the Evil. Its one of the oldest living cities in the world, as also one of the most important pilgrimage sites in India. Its principal attraction is the long string of ghats (riverside settlements) which line the west bank of the Ganges. Ghats are steps which lead down to the river where devout pilgrims take a dip every day in the morning on the river Ganges and offer their morning prayers. Whatever your passions, India offers an overwhelming variety of experiences and visiting the ancient cultures and temples of Varanasi are a memorable part of this historic land. 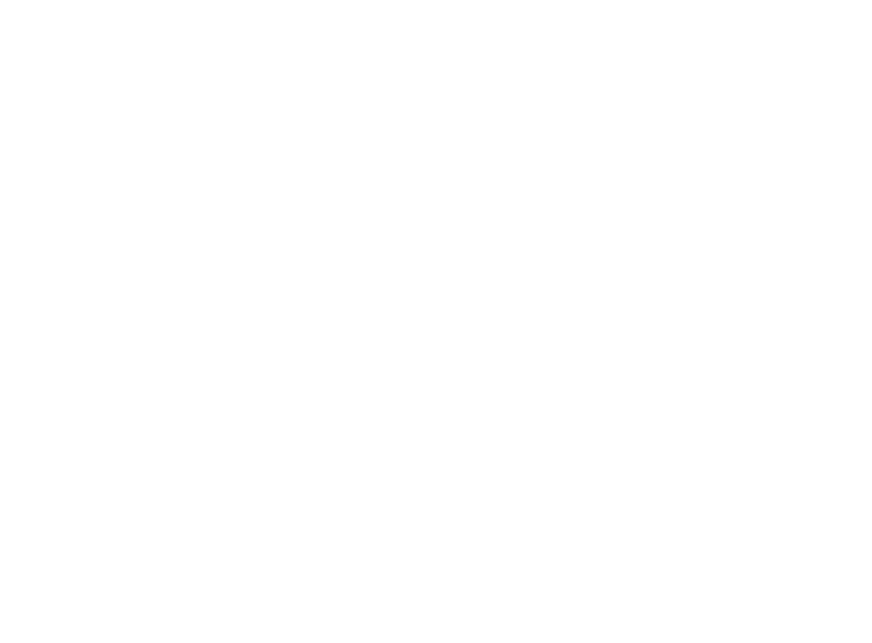 The River Ganges is a river that is very sacred for the Hindus and visitors to the city will be able to view traditional rituals and bathing at various times of the day. The Eastern bank of the river is flanked via a sand belt that is 300m wide. Beyond that is a green belt, which is a protected area that is reserved for turtle breeding. The western stretch of the river bank is formed in the shape of a crescent and finds itself flanked by a continual stretch of 84 ghats. The ghats were built by Hindu kings that wanted to perish along the Ganges. In addition to the ghats, the kings also built lofty palaces along the riverside. Currently the vast majority of the palaces are now hotels.

Most Famous Ghats of Varanasi 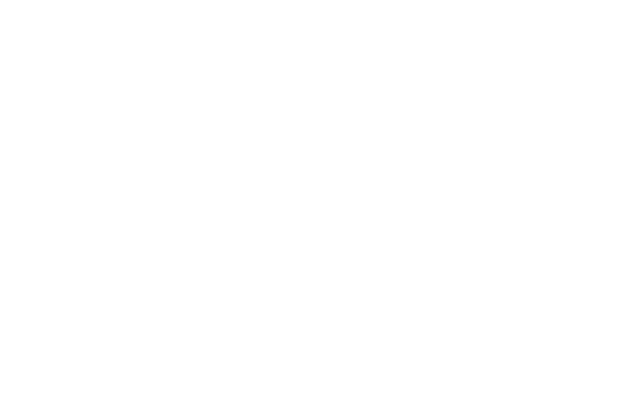 There are those that hold resentment towards tourists and their presence at cremation ceremonies. It is imperative to keep in mind that people are laying their loved ones to rest and you are viewing their funerals. With that in mind, pictures are not to be taken (even if by the river) and you should remain quiet and expressly respectful. Many do not mind if you take pictures from extreme distances. But it is far better to remain cautious and respectful and simply view the traditions and rituals and save picture taking for other times.

Most Famous Temples of Varanasi

The historic and sacred city of Varanasi is also the home of a great deal of religious buildings. Of the most popular of the area are the following: 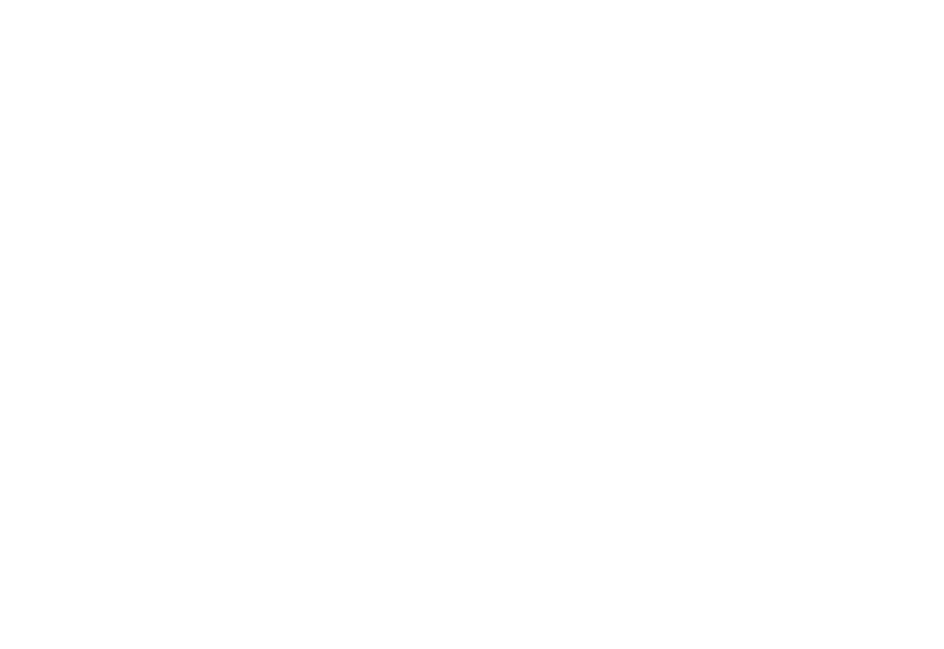 When visiting the religious buildings, keep in mind that all forms of shoes must be removed before entering. It is best to wear a sandal or shoe that is easy to remove when embarking on a day of sightseeing that involves the viewing of temples and mosques.

Other Places to visit

Additional attractions that should not be missed when visiting into the city are the following: 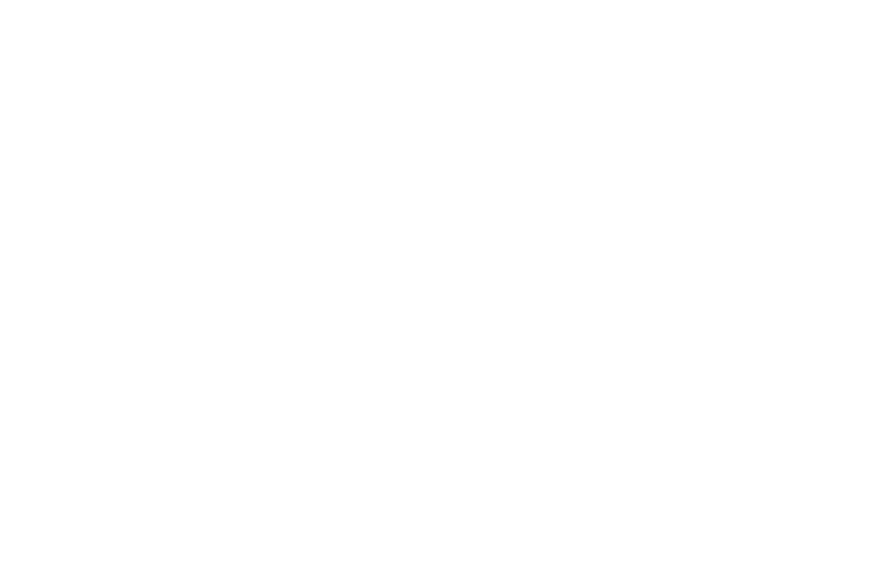 Fairs and Festivals of Varanasi

While visiting the valiant city of Varanasi, India travelers will be able to indulge within a great amount of festivals and more. The following will guide you through the festivals that take place within the city: 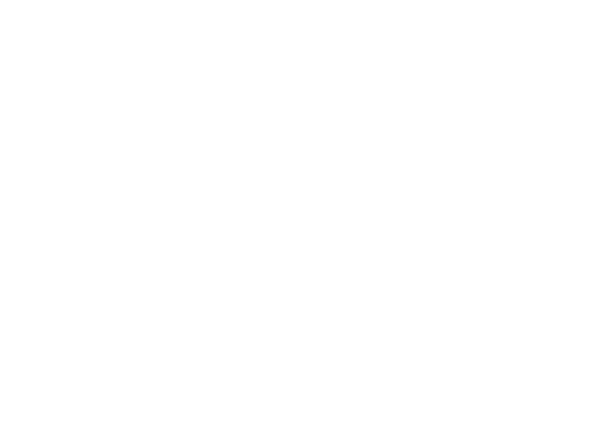