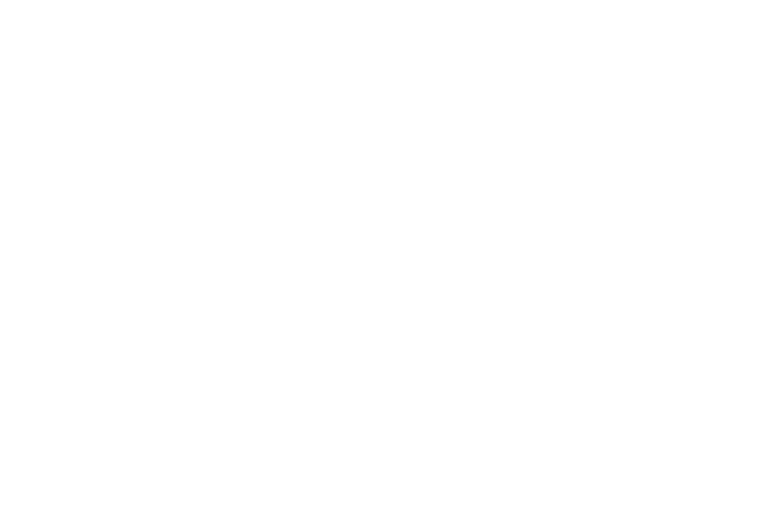 Iceland is truly one of the most fascinating places on our planet. This volcanic island in the middle of the North-Atlantic ocean is known for some of the most mesmerizing wilderness and natural landscapes on Earth. The looks weather and feel of these popular natural attractions might feel really foreign to someone who is not used to such an environment. Most of the common vegetation that we are used to see on a daily basis is often replaced by a black carpet of volcanic stones that offer a very sharp and beautiful contrast with the white iced cliffs that you can observe in the distant landscape. The colors of the sky are also unique, ranging from the bright morning light to the pink shades of the setting sun and the dark starry night. If you are particularly lucky, you could even be able to spot the majestic Aurora Borealis, a phenomenon that is also commonly known as “Northern Lights”. These beautiful green streaks in the Nordic sky are particularly stunning, and they are one of the most popular reasons for people to visit Iceland, as well as many other places in the northern hemisphere where it is possible to observe them. When in Iceland, you’ll notice that there are many local companies offering flexible Northern Light sighting tours. For a relatively modest fee, you’ll be able to get on a buss headed out of town, far from the lights of the city. If you are there in the right season, you could witness something you’d hardly forget.

I could easily describe the nature of Iceland as an alien, Moon-like environment. The territory is so exotic and fascinating that so many major movie productions (including the colossal Star Wars franchise) chose to travel to Iceland to take some really stunning external shots and add that unique “from another planet” look to some of the most memorable scenes of their films.

The City of Reykjavik is the country’s biggest urban center, as well as its capital. The city strikes for its charming Scandinavian style and its rather old-fashioned feel…Small boutiques and grocery stores still play a huge part in people’s life and you don’t really experience so much of that corporate implementation that you see virtually everywhere else. For example, there isn’t a single McDonalds fast food restaurant in the country! (The last McDonald burger ever sold in Iceland back in 2009 is actually exposed as an attraction into a museum!)
In spite of being a relatively small city, Reykjavik is also home to an incredibly rich and diverse cultural and musical scene – a scene that yielded interesting major contemporary artists the likes of Sigur Ròs or Björk, just to name a few. The country is a yearly destination for many music enthusiast, who visit the the city of Reykjavik in order to attend the annual Icelandic Waves Music festival, one of the most popular musical events in the whole world with a particular focus on independent music, new artists, culture and social events. If you are in for a journey that is not like your ordinary touristic experience, Iceland is definitely the destination for you. You’ll find plenty of great attractions, whether you are interested in culture, events or visiting the country’s wonderful outdoors. 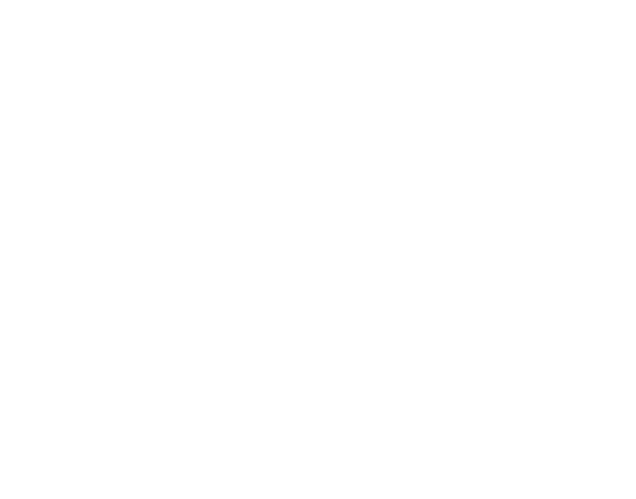 Last but not least…if you ever make it to Iceland, you could stop by the wonderful Blue Lagoon spa right after landing to relax and get in the mood!