Most tourists wanting to see India visit Rajasthan and then perhaps Goa and highlights of Kerala. Very few ever tour Orissa and visit Bhubaneswar and Puri. Yet these two cities on the eastern coast of India offer some of the most striking temples and can be used as staging points for tours into the interior of tribal Orissa. 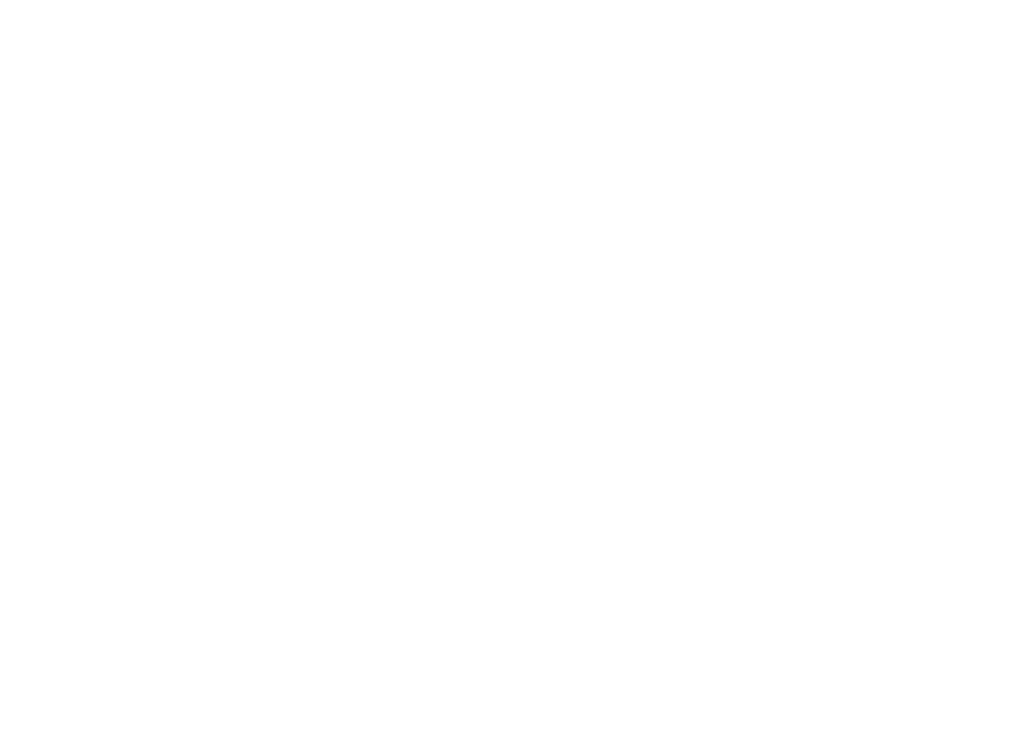 Bhubaneswar, the capital city of ancient kingdom of Kalinga, is known as the Temple City of India. Among the finest and also the biggest of Bhubaneswar’s 600 temples is the Lingaraj Temple of Shiva built in the 11th century.

Best visited from Kolkata, start your tour of Bhubaneswar with the Mukteswara temple. Built in the 10th century, Mukteswara temple is known for its richly decorated stone arch at the entrance. With the tales from the Panchatantra carved on it, the temple is a magnificent example of classical architecture of Orissa.

The Rajarani temple, set in picturesque surroundings, is noted for its intricate carvings of floral, animal and human figures. Built in the 11th century it has no deity.

Parasurameswara temple is small but richly decorated shrine of Shiva built in the 7th century. It is one of the best preserved and is embellished with sculptures featuring amorous couples, animals and floral motifs.

Last, do not forget to see the the Vital Deul-tantric temple located near Linagaraj Temple.

After touring Bhubaneswar continue to Puri. Puri is another major pilgrimage centre in India. Puri was established as one of the four cardinal institutions, shakti peethas, holy places of cosmic power, by Adi Shankara. Also known for its Golden Beach the fame of Puri emanates mostly from its Jagannath Temple. The 12th century temple is known for its annual Car Festival.

While in Puri, also visit the Raghurajpur village to have a look at the Patachitra painting, an art form akin to Batik.

Every year in July, the sacred coastal town of Puri celebrates the Rath Yatra of Lord Jagannath The entire Ratha Yatra is a symbolic humanization of God.

1 thought on “Visit Bhubaneswar, Puri and Konark, the holiest temples in Orissa”