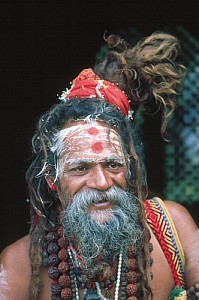 Known as the largest religious gathering of mankind, the Kumbh Mela refers to a great gathering of Hindu pilgrims at auspicious locations. It takes place four times every twelve years, thus every three years, and rotates among four locations.

The most auspicious of these is Allahabad, known as the Prayag, the legendary confluence of the mighty Ganga, its tributary Yamuna and the mythical Saraswati River of the Hindu scriptures. At the Prayag occurs every 12 years the Maha Kumbh Mela, or the Great Kumbh Mela, next being in 2013. It is also at Allahabad that the greatest of the Maha Kumbh Melas is staged every 144 years, as the cycle of 12 Purna Kumbh Melas has been completed.

The last time the Maha Kumbha Mela had taken place was in 2001, when the most auspicious dates signified an exceptionally potent planetary equation of cosmic energy and the count of those in attendance had been given between 80 to as much as 100 million people.

Haridwar, a town on the Ganges river in northern India, Ujjain on the Kshipra River and Nashik on the Godavari River are the other three Kumbh Mela sites. The next Kumbh Mela, following 2004 Ardha Kumbha Mela, half-Kumbh mela, occurring every six years, is once again in Haridwar, the previous of which was in 1998. 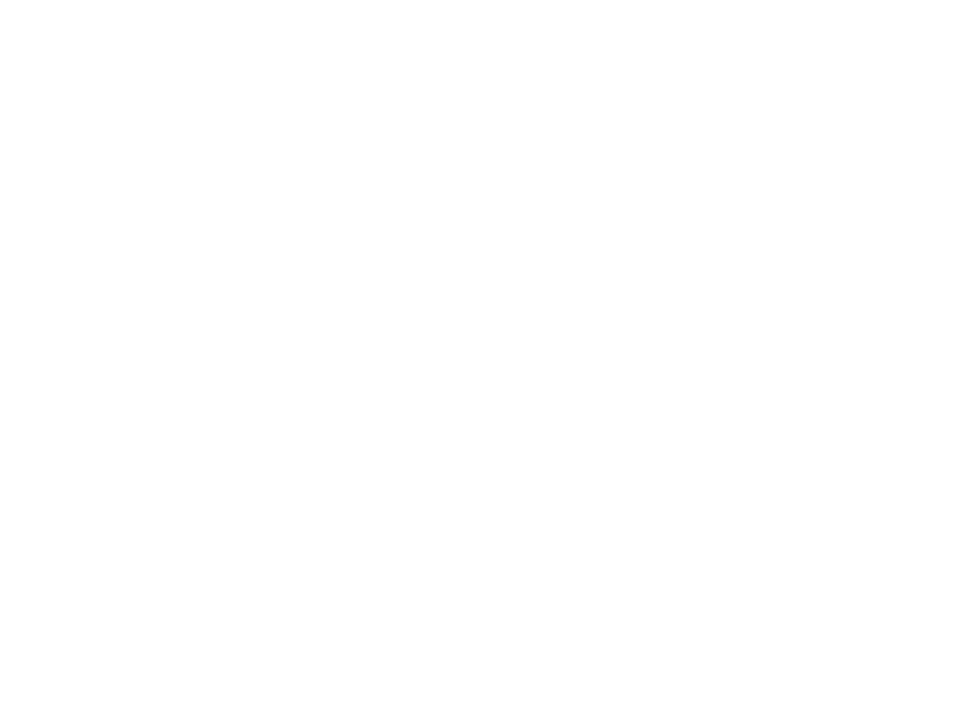 Located at the foothills of the Shivalik Range, the front range of the Himalayas, Haridwar is one of the most sacred cities of India. Its religious significance stems from its prominent location where the glacier waters of sacred Ganga reach the plains after having tumbled down the course from the Adobe of Snow. It is for the very essence of constituting a gateway to the Himalaya that Haridwar carries its name, the Dwar of Har or Gateway to God, with its bathing ghat as the ultimate site, the awe inspiring Har-ki-pauri, or Lord Shiva’s Steps, from which pilgrims and holy men alike dip into the freezing waters of the Ganga.

Dates of the Haridwar Kumbh Mela are given as starting from January 14 and lasting until April 28, 2010. In reality the dates of the mela are not arbitrarily set but the starting date of the Kumbha Mela is associated with the astrological alignment of relevant planetary bodies, specifically when the Sun enters Capricorn. By this auspicious date, January 14, 2010, millions of pilgrims are expected to be present already. The date also corresponds with the celebrations of the Makara Samkranti festival throughout India. At the Kumbh Mela the date marks Makar Sankranti Snan, or the date of the First Snan, the First Holy Bath, when countless pilgrims submerge in the Ganga. From this date onwards until April 14, when the most sacred bathing day takes place on full moon day, the Shakh Purnima Snan, and the pilgrims celebrate Buddha’s birth, enlightenment and death, a day when all sins are washed away and the soul enters into union with the One, the Oneness of the Universe, the God Almighty. Between these two most auspicious dates, nine other important bathing dates take place.

For the simple reason of just attending the mela pilgrims believe to be honored with the utmost in blessings, not to mention those of the darshan, the blessings bestowed by the revered sadhus and other holy men, many of whom descend from the High Himalayas and remote caves, interrupting their years-long seclusions in meditation to bath in the Ganga and to appear among the mortals. For it is at the Maha Kumbh Mela to bath in the Ganga River is to taste amrit kalash, the nectar of immortality, and to embark on the ultimate in destiny with chance of ceasing the cycle of birth and rebirth and becoming One with God.

Throughout these three months the site of the Haridwar Kubh Mela becomes a photographer’s paradise. The Kumbh Mela is rendered an exceptional event not only for its spiritual significance and the sheer phenomenal number of mankind gathered but for the astounding myriad of gathered holy men, the sadhus, yogis and saints, that arrive from all corners of India and create an unbelievable spectacle especially bewitching for the Western mind.

The radiant ambiance of all imaginable colors and sounds of horns, trumpets, conchels and drums, shouts and mantras, these spectacles are as nourishing for the soul as they are for the mundane mind wishing just to take pleasure in observing the holy bathing rituals, watching the naked ash-smeared sadhus perform stunning feats of mind and body control, while engulfed in the endless gathering of humanity as well as members of animal kingdom, from monkeys to camels, elephants to beasts of burden, pulling chariots of saints and pilgrims too old to walk but having arrived to partake in the powerful energy, the shakti released by the saints, prophets or devotees alike, rendering the gathering the powerful nourishment that it is and has been for millennia.

Needless to say, if you are to come to the Kumbha Mela as visitor rather than a pilgrim, to find and be at certain sacred spots and witness memorable events throughout this enormous gathering you best know how to find your way around. To make the best of your journey you need a private guide – settle for no less than having someone who truly knows to guide you!

To make your trip to Haridwar Kumbha Mela complete, and to experience more of the unique that India has to offer, having a custom luxury tour of India designed to your specifications is your ideal approach to private independent travel in India.