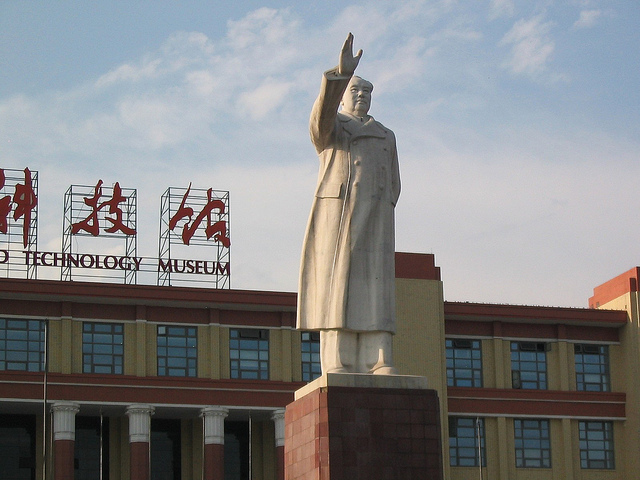 What mega cities of Beijing and Shanghai are to eastern seaboard of China, Chengdu and Chongqing are their counterparts to the west and southwest of China. The sheer size of these cities is mind boggling.

Chengdu city limits has a population over 7 million, while its metropolitan area exceeds 14 million. Similarly, urban population of Chongqing ,with its nearly 9 million, ranks third in China behind Beijing’s 12 million and Shanghai’s 13 million. While those numbers may not tip the scale in your mind, consider the sizes of the metropolitan areas and you’ll discover that Chongqing is by far the number one behemoth in China, with amazing 30 plus million compared to 20 million for Beijing and 23 million for Shanghai.

It could be you may feel overwhelmed by the monstrosity of these urban centers, they are nevertheless convenient gateways to your tour of China. With direct flights from Europe Chengdu is a perfect starting point for touring not only Sichuan but also Yunnan, tours along Silk Road as well as being an ideal jumping off point for heading into Tibet.

Chongqing, on another hand, is the launching point of the Yangtze River cruises. Should you want to venture to Guizhou, Guilin and Guangxi overland, then Chongqing is also your ideal starting point.

Despite the colossal sizes of these two cities, they have much to offer in the hearts of their urban monstrosities.

Chengdu has become dubbed as the homeland of the pandas and the Panda Breeding Research Center is the most visited site for seeing these lovely bears, though you can also see them in a similar setting in Chongqing.

But there is more to Chengdu then the panda and the modernity is not the sole character of the city. You can sample the ancient-style architecture in the Jinli historical district of Chengdu and by visiting the nearby Wuhou Shrine. For an authentic insight into traditional architecture make sure you venture also to the Wenshu Monastery.

Aside the slice of China decorative style, Jinli district offers also cultural continuity of China in other spheres, namely food and drink, and Chengdu’s teahouses and Sichuan fiery cuisine are indeed well rooted in this part of the city. Selection of teas is astounding and although sampling a glass of a green or jasmine tea may not be everyone’s cup of tea, it’s well worth enticing yourself with taking up the habit upon returning home as it is undeniably good for your health.

When in Chongqing you will be astonished and marvel at the futuristic elevated guideway transportation system that will whisk you efficiently around the city. As in Chengdu you can get a taste of the old Chongqing by visiting the Ciqikou Old Town near the once important Jialing River trading port, dating back to the era of the Ming and Qing Dynasties. Though Ciqikou appears a little touristy at first sight, it does teem with authentic old buildings and temples.

A takeoff on the Great Hall of the People in Beijing, Chongqing sports much the same counterpart in the heart of the city. It is a massive structure blending traditional and modern styles of architecture and houses fascinating exhibits covering the cultural history of the region, the Yangtze River above all.

The heart of the city overlooks the confluence of the Jialing River and the Yangtze River, and is a must-see from a bird’s eye view for the incredible skyline of the city. For best viewpoints go to Loquat Hill or the Yikeshu viewing platform.

Not to miss in Chongqing is the Flying Tigers Museum housed in the former residence of General Stilwell. Recounting the history of American Volunteer Group that fought the Japanese during WW II, in this major battleground region of southwest China, the Flying Tigers flew supplies from India over the Himalayas along an epic route dubbed the Hum Hump Flight.

Last but not least when in Chongqing you must sample the local cuisine. Although the Sichuan fare underlies the taste in general, the Chongqing Hot Pot stands unique, promising to set your mouth on fire. If you like spicy food, this may be the day you’ll remember the most!