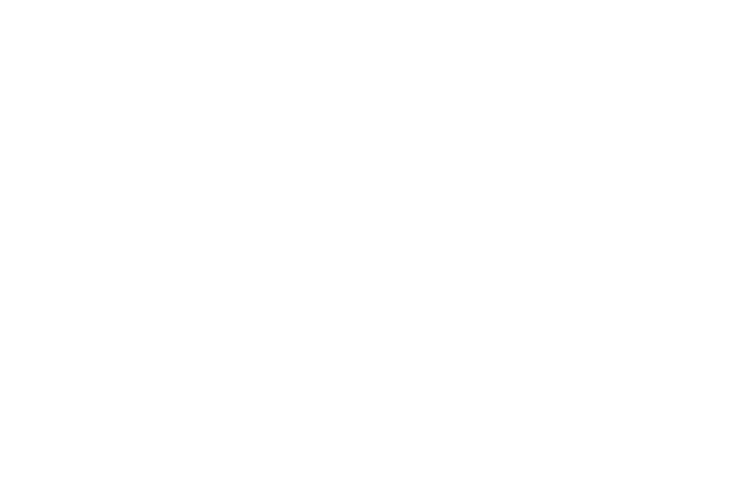 With our luggage on the trolley, we pushed through the usual crowd of people and saw our best friend in Cambodia, Jean Paul, rushing to meet us. Those of you who have been reading my Cambodian e-mails since 2002, may remember he is the Frenchman who offered Donald a place to set up his ultralight when our pompous Australian minder forgot to include this in his responsibilities. Along with being a successful contractor, he is also an ultralight pilot. He refers to me as his sister and he and Donald over the years have bonded like brothers. As reported last year, he got married on Friday, had a big party on an island in the Mekong on Saturday, drove back to Phnom Penh on Sunday, visited his lawyer on Monday, and was divorced on Tuesday. You have to love a guy like that and since this country is still part “wild west”, he is the perfect friend, ebullient and just a little nuts. He has been in Cambodia since early 1990 and speaks perfect Khmer. We have no idea what he says to the local people, but they are all laughing when he gets finished. Several years ago, he was the main topic of one of my e-mails and I described the fatal flaw in our relationship: no shared language. He speaks very little English and my French vocabulary is limited to a restaurant menu. The empty spaces are bridged by an abundance of feelings and he is so demonstrative that only a few words and many hand motions are enough for us to get the general story. If the “devil is in the details”, then we have to await a translator. Jean Paul started talking, actually using English words. When I questioned him on his improved English, he said it was his Australian girl friend. My “inquiring mind” wants to know ,what girl, where is she now? Call the translator.

With our luggage stuffed in the back of Jean Paul’s Toyota 4WD, we are cruising down Russian Federation Boulevard toward the hotel when Jean Paul calls Eddie and hands the phone to Donald. “Yo Eddie, how’s it going?” Then there is silence, Donald listens to whatever Eddie is telling him. The silence stretches out too long. Then Donald says, “Let me digest this and I will call you back later”.

BEFORE YOU HEAR THE REST OF THE STORY

Let us leave Donald absorbing this news and turn to another issue: recent critiques from my readers or maybe I should just say it like it is, I have been receiving criticisms. However, I am not a sensitive person and, at best, I figure if someone criticizes then at least they have read what I had to write or then, at worse, they stopped reading because they just could not take any more. Well, as the old man once said ” it is what it is”.

The original criticism came from my daughter’s friend. He used several long words, which I distilled into something like: pretentious, self serving, and preposterous, which I further condensed into “hey lady, dilute the purple prose”. After all, I was receiving advice from a well-read Princeton graduate and guess what, he was right. Actually embarrassing, juvenile behavior at my age, to be prone to vocabulary flights of fantasy, attempting to stew up a pot of ethereal verbiage or trying to string adjectives along like verbosity on a string. To my defense, even though I had been traveling to Asia since 1980, travelling in Cambodia in 1992 and then coming to stay extended periods can turn a hard-core traveler into an ingénue.

Our eyes were innocent of the pain and suffering these people had endured and our souls touched by their struggle to regain their lives after the horror of the Pol Pot years. We created a bond with our village people and no matter how much they thanked us for what we gave, we silently thanked them for allowing us to feel good about ourselves. Returning was an emotional experience. The struggle for survival still goes on and the people have to deal with a government skilled in power grabs, greed, and corruption. Yet, in the passing years, life is getter better and it is harder to sustain that original level of emotion.

Therefore, this year, I take an oath to be terse. Heightened human consciousness will refine my act of observance allowing my reportage to reek of pityness, which I am not sure is even a word. I am certainly relieved that he did not attack my attempts at irony. Because as Lenin said about power, irony is just rolling around in these streets and all you have to do is pick it up.

This one is recent and comes from a dear friend I see every Tuesday night….no, no I will not mention her name. An avid sports fan, a Duke graduate, and also very well read. She says the e-mails are just tooooo long. This toooo I respect and even though I have recently turned over a significant milestone in age, I am not too old to be retrained. Therefore, I succinctly state from here on out, the e-mails will be cut off with a “TO BE CONTINUED” notation at the bottom. I hope that I can leave a few dangling participles that will encourage you to stay tuned.

This comment comes from someone very dear to me, of a younger generation, but someone who has known me his entire life. He is a great father, also a Duke graduate, and I trust him, not with my life, but that which comes next. As a reader he complains that I have nothing new to say. So now I promise to write something entirely new.

AS PROMISED, WHAT IS NEW

— Back to Donald and Eddie conversation.
Eddie was driving down the road with the ultralight on his trailer when the ropes came untied and the plane tumbled out, hit the road, rolled over and broke several important parts. Eddie called the factory and they will be closed until January 11. As my mother- in- law used to say, “nothing is so bad that it cannot get worse”. Eddie continued his story. An official from APSARA, the organization that controls the archeological park, i.e. the temples of Angkor, came by the village field out of which they fly, to inform him he would have to stop flying. We know each year when we return things will be different. But this is certainly different and many questions have been left unanswered: when can Airborne of Australia send the needed parts and do you fix a plane that you cannot fly? But then since the official rode up on a motor bike and not in an official car, is there a way out of the new no fly zone? As Donald said, “Let me digest this and I will call you later”.

We checked into the Le Royal Hotel, once more occupying the room named for Somerset Maugham and joined Jean Paul for lunch. He avoids Asian style restaurants but like most Frenchmen is always on the outlook for a new French restaurant. Jean Paul introduced us to the new owner-chef and his , the manager of the Deauville, a bar and restaurant favored by the French located near our hotel. Jean Paul ate a simple piece of fish and Donald and I feasted on homemade pate, fresh French bread, and wedges of French cheese, and prosciutto. It was Saturday, a mellow day in Phnom Penh, and as the late morning rays of the sun cut through the potted palms leaving splayed shadows where they lay, we sipped chilled champagne and….it is really hard to stop this kind of writing….especially because all of it is true.

Donald and I were to stay in Phnom Penh until the 10th when we would go to Siem Reap. Even if he could not fly in Siem Reap, we would still visit the village. Donald could patch them up and I would hand out the clothes, doing all that we had done before. Then we would come back to Phnom Penh, check into a long stay hotel, call up the friends we have made over the years, and just have a good time. Unfortunately, we received an early morning phone call, the kind you do not want to receive. I picked up the receiver, it was Patty, Donald’s sister. Immediately I asked about their mother and she said, it is not her, but Jimmy has died from a heart attack. I handed the phone to Donald. Jimmy is Donald’s older brother. Donald left Phnom Penh the morning of January 9, returning to New York for the funeral. I will travel up to Siem Reap on the 10th, met up with Eddie and together try to sort out the problems. If all goes well, Donald will return to Phnom Penh on January 22 and we will start over.

I am now in Siem Reap waiting for something to happen and until that does, I will send out a series of e-mails that I wrote on our recent trip to Egypt. We also went to Rwanda to see the gorillas and I hope to write about that along with our five day stopover in Taipei.

Cambodia is on hold and Egypt will unfold.

It was late evening, Sunday, October 25, when our Kenyan airways flight landed in Cairo’s International Airport. We had spent three nights in Rwanda trekking for gorillas, the Diane Fossey kind, and now we were planning to spend the next four weeks touring Egypt. A representative from the tour company was scheduled to pick us up…. we collected our luggage from the carousel and made our way to the immigration counter….